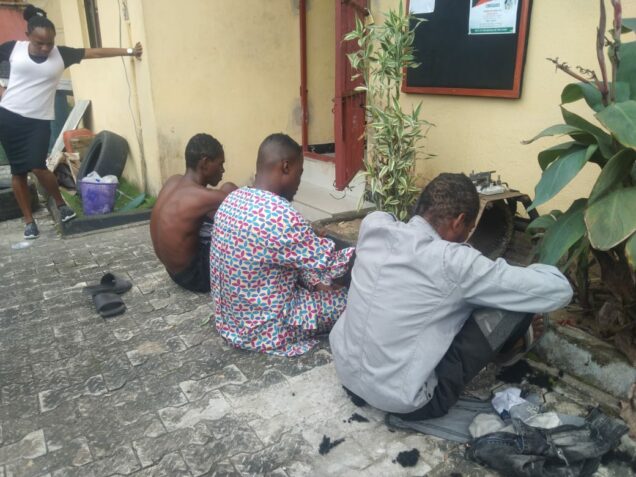 An engineering graduate has been arrested for allegedly stealing a Toyota Hilux van engine belonging to the University of Calabar.

The suspect and his accomplices sold the N2 million engine for N30,000.

Chief Security Officer of the university, retired Capt. Augustine Bisong told newsmen in Calabar that the varsity’s security team arrested the suspect alongside two of his accomplices.

He said the three confessed to the crime and to the fact that they sold the engine for a paltry N30,000.

Bisong added that the engine was bought to replace a bad one in another vehicle before it was stolen from the varsity’s mechanic workshop more than a fortnight ago.

“We have identified the buyer and other possible accomplices who took the engine out of the university.

“So far, we have arrested three persons; we are also on to other suspects involved in the engine theft and other related damages to critical infrastructure of the university.

“The ones arrested have been terrorising members of the university community from whom they have been stealing car batteries and armoured cables and vandalising street lights to remove batteries,’’ he said.

The receiver of the stolen engine is a businessman at a popular community market in Calabar, Bisong said. (NAN) (www.nannews.ng)