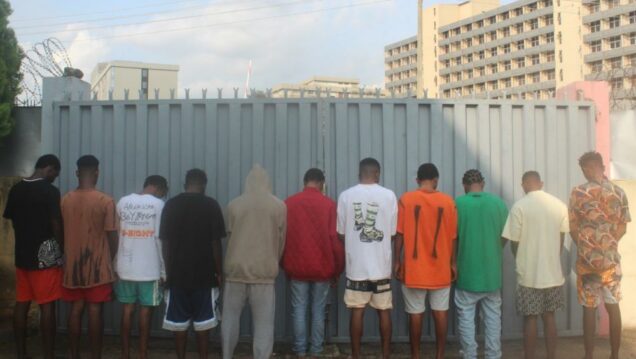 He said they were arrested at their hideout following intelligence on their alleged internet fraud-related activities.

“Items recovered from the suspects at the point of arrest include mobile phones and laptops.

“They will be arraigned in court soon,” he said.