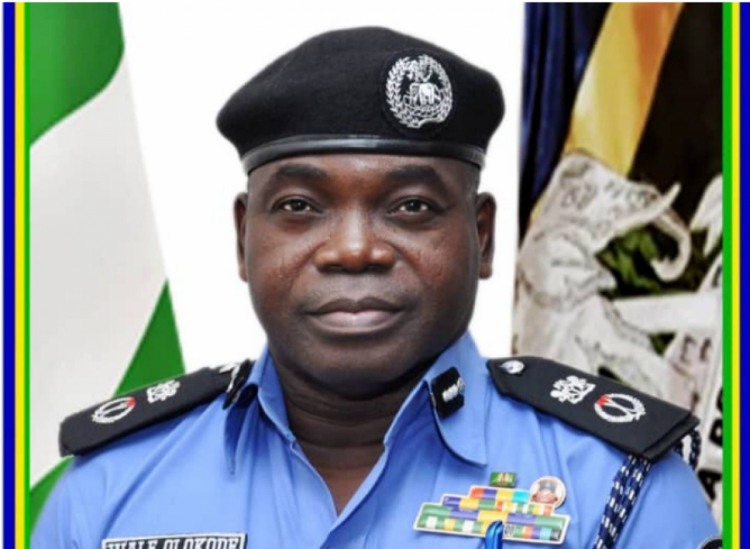 Operatives of Nigeria Police in Osun have arrested one Nurudeen Sule a.k.a. Biggy who allegedly led six other suspects to attack one Omoniyi Femi, the Vice Chairman of the National Union of Road Transport Workers (NURTW), Gbongan, in Aiyedaade Local Government Area of the state.

One short cutlass allegedly used to attack Femi was also recovered from them, SP Yemisi Opalola, spokesperson for the police command said in a statement.

According to her, Femi had reported at the police station on Tuesday, that he was attacked with machetes by some thugs in a bid to take over his motor park.

“On Tuesday, at about 1:45p.m, one Omoniyi Femi of Ajidegbo Gbongan Area, the Vice Chairman of NURTW Gbongan Branch 2, reported at the Gbongan Divisional Police Headquarters, that, at about 11:30am of same date, he was attacked and assaulted by a group of thugs led by One Nurudeen Sule a.k.a Biggy. ”

“He said as a results of the attack, he sustained deep cut on his head, through machetes cut and other dangerous weapons used on him by the suspects, in an attempt to take over his branch NURTW office.

“Upon the receipt of this report, the Police Divisional Officer swiftly led some men together with the Police Response Unit (PRU) Operatives to the crime scene and the hideout of the assailants.

“Seven male suspects, including their ring leader called Nurudeen Sule a.k.a. Biggy were arrested and one short cutlass suspected used to perpetrate the act was also recovered from them.

“The victim was later taken to our Lady Catholic Hospital Ipetumodu for medical treatment.”

Opalola, however, said all the arrested suspects had been handed over to the PRU office in Osogbo for discreet investigation.