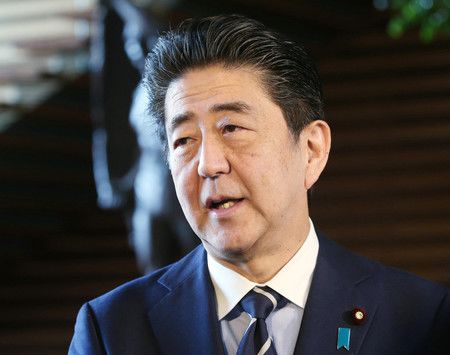 The head of Japan’s National Police Agency announced his resignation on Thursday after an investigation confirmed “shortcomings” in the security plans for assassinated former prime minister Shinzo Abe.

“There were shortcomings in the security plans and the risk assessments on which they were based, and direction from the field commander was insufficient,” Itaru Nakamura told reporters.

“The root of this problem lies in the limitations of the current system, which has been in place for years, in which local police bear sole responsibility for providing security,” he added.

Nakamura said he would take responsibility for the failings and step down from his post as police chief.

“We have decided to shake up our personnel and start afresh with our security duties, and that’s why I tendered my resignation to the National Public Safety Commission today,” he said.

Abe was shot and killed on the campaign trail on July 8 in the Nara region.

His suspected killer was detained at the scene and is believed to have targeted Abe because he thought he was linked to the Unification Church.

Abe was Japan’s best-known politician and longest-serving prime minister, but security was comparatively light as he delivered a stump speech on a street in the western region.

Local police in the area have already acknowledged “undeniable” flaws in security for the former leader.

The man suspected of killing Abe, Tetsuya Yamagami, is reportedly undergoing a psychiatric evaluation to determine his state of mind at the time of the assassination.

Prosecutors are expected to determine whether Yamagami can bear criminal liability based on the examination, before making a decision on whether to indict him.

Yamagami’s mother is reported to have made large donations to the church, which her son blamed for the family’s financial difficulties.

Abe’s family held a private funeral for him shortly after his death, but a state funeral is also being organized, with leaders from around the world expected to attend the September 27 event.

The event will be “non-denominational, simple and sombre” according to the government — but the plan has faced some opposition, with criticism over the expenditure of public funds on a funeral for a politician.