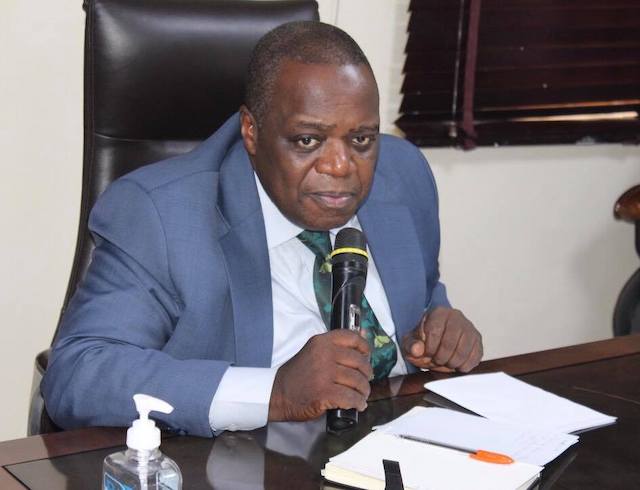 The National Broadcasting Commission (NBC) has temporarily suspended the shutdown of the indebted broadcast stations across the country.

The Director-General of NBC, Malam Balarabe Ilelah, made the disclosure in a statement on Friday in Abuja.

The NBC had on Aug. 19 revoked the licences of the AIT/Ray Power FM (DAAR Communication Ltd., Silverbird TV Network and 50 other stations) over N2.6 billion debts.

The commission ordered the affected stations to shut down in the next 24 hours and directed NBC offices nationwide to collaborate with the security agencies to ensure immediate compliance.

Consequently, the commission, on Aug. 20, extended the period which all outstanding debts are to be paid from 24 hours to Wednesday.

It explained that the extension of the enforcement date was due to an appeal by the affected broadcast stations, relevant stakeholders, public spirited individuals and organisations.

However, the NBC boss said following the ultimatum, the commission received positive responses from the debtor licensees, including big players in the broadcast industry.

” Sequel to a follow-up meeting held with Executives of the Broadcasting Organisations of Nigeria (BON), and other critical Stakeholders in the industry.

“The commission has decided to temporarily suspend the shutdown of the indebted broadcast stations all over the country.

“We express our profound appreciation to the Broadcasting Organisation of Nigeria, the affected licensees and broadcast Stakeholders for their responses and interventions.

He said that the commission was not unaware of the difficulties the shutdown would have caused the operators and other stakeholders.

The D-G stated that the commission would always operate within the National Broadcasting Commission Act, Cap. N11, Laws of the Federation, 2004.