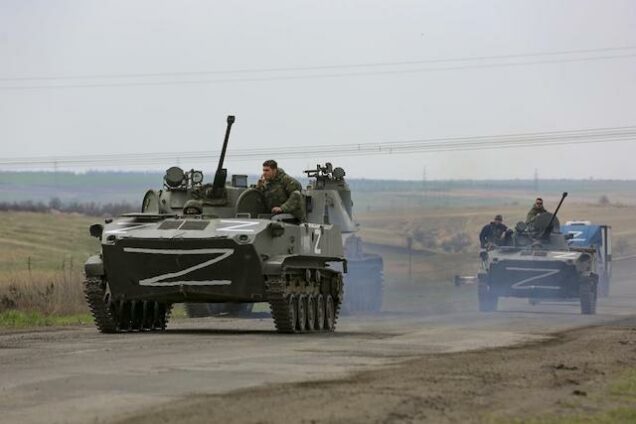 Russian President Vladimir Putin has ordered an expansion of the Russian army with the recruitment of over 100,000 soldiers.

The move was an apparent effort to replenish troops that have suffered heavy losses in six months of bloody warfare and prepare for a long, grinding fight ahead in Ukraine.

From 2023, Russia’s military would grow in total to two million people, according to a decree published on Thursday.

The number of military personnel including contract soldiers and conscripts was to be increased by 137,000 to around 1.15 million by the end of the year, the decree said.

No official reason was given for the increase.

According to the Kremlin, everything in the war is going according to plan.

International military experts say Russia’s progress has been slow and a large number of Russian troops have been killed. (dpa/NAN)