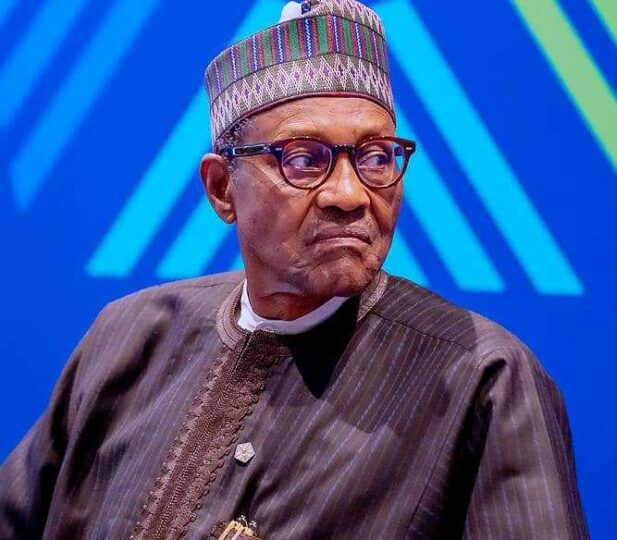 President Muhammadu Buhari has appealed to the United Nations and other Aid Agencies to take urgent steps to assist people affected by the sea-like flooding of Pakistan, now decribed as the worst natural disaster in the country’s history.

The Nigerian President said this in a message of sympathy to the Pakistani government issued on Sunday over the flood disaster.

Buhari noted that the flood incident had left millions of people without shelter and food and they require urgent humanitarian relief.

“Floods have damaged half-a-million homes, affecting about 30 million people, killing above 1,000. The floods have washed away hundreds of roads, bridges and other infrastructure,” the Nigerian President said in statement signed by his spokesperson, Garba Shehu.

“President Buhari says Pakistan and its population are in the thoughts and prayers of Nigerians as they confront this humanitarian disaster of epic proportions.

According to CNN, at least 1,033 people, including 348 children had died while 1,527 had been injured in the severe flooding incident in Pakistan since mid-June

Pakistan’s National Disaster Management Authority (NDMA) said on Sunday that 119 people had died and 71 injured in the last 24 hours alone.

At least 33 million people have been affected by the disaster, Pakistan’s Minister for Climate Change Sherry Rehman said on Thursday.

She said the floods were “unprecedented” and “the worst humanitarian disaster of this decade.”

“Pakistan is going through its eighth cycle of monsoon while normally the country has only three to four cycles of rain,” Rehman said.

“The percentages of super flood torrents are shocking.”

She highlighted in particular the impact on the south of the country, adding that “maximum” relief efforts are underway.

“He appeal to the United Nations and other Aid Agencies to take urgent steps to assist people without shelter and food as well as the millions who require urgent humanitarian relief,” the statement concluded.