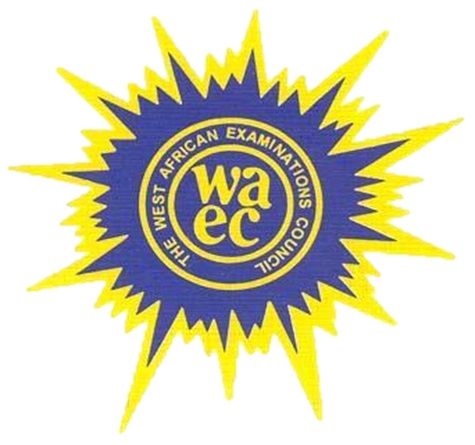 … Calls on WAEC, FG to prosecute politicians with fake certificates

Speaking during a press conference, held on Thursday August 25, 2022, at its Secretariat in New Makoko Sabo, No 149 Olaide St, Yaba, Lagos, Mr. Olatunji Taiwo, WAESAF President, Nigeria District, drew the attention of WAEC to an ongoing case of certificate forgery against the governorship candidate of the Peoples Democratic Party (PDP) in Akwa Ibom, Umo Eno before the Federal High Court in Uyo, of which many reliable media platforms including Sahara Reporters, have revealed that a forensic report has proven that Mr. Eno created a fake WAEC website to publish his forged WAEC result.

Taiwo expressed worry over WAEC’s unwillingness to investigate “the increasing spate of certificate forgery among Nigerian politicians, noting “in July, a Federal High Court in Abuja disqualified the governorship candidate of the Peoples Democratic Party (PDP) in Delta State, Sheriff Oborevwori on the grounds that he “submitted dubious or forged credentials/certificates in order to participate in and declared the winner of the PDP’s governorship primary election”.

“We are very concerned with the developments in Umo Eno’s case because it is consciously bringing the image and reputation of the examination body, WAEC into disrepute. The implication of this continuous scandal is that WAEC certificates might now be subjected to unnecessary scrutiny even as the results may begin to lose credibility before institutions in foreign countries.

“It is even more disturbing that in the face of the national scandal, the examination body has remained silent. Few days ago, we read a news report on Vanguardngr.com that WAEC’s Head of National Office, Mr Patrick Areghan clarified that the ranking on performance of states in the 2022 WAEC examination is not from the examination body.

“We were however surprised that Mr Areghan did not address the issue of WAEC certificate forgery involving Umo Eno and other politicians seeking to hold public offices, which has exposed the image of the Council to unnecessary public backlash.

“We are therefore calling on WAEC to address this scandalous issue of forgery as its continuous silent may send a wrong message to students not just in Nigeria but across the West African region who will be writing the examination in future. We urge the examination body to collaborate with the security agencies to thoroughly investigate these cases and ensure that those found culpable are prosecuted accordingly,” he stated.