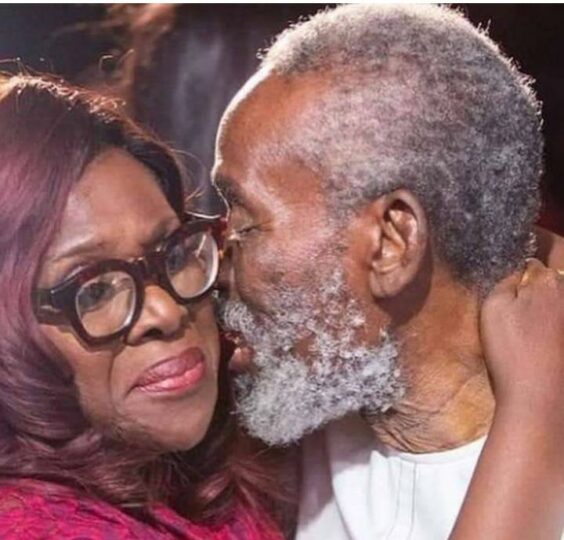 Veteran Nollywood actress, Joke Silva has broken her silence on rumours going round on social media that her husband, Olu Jacobs is dead.

Silva took to her Instagram Story on Monday to debunk such reports and rumours, saying that her husband is not dead but hail and hearty.

She threatened legal action against peddlers of fake news on incessant rumours of Jacobs’ death.

She wrote: “Good day everyone, trust all is going well. The Jacobs Clan would love to inform you that Papa J (Olu Jacobs MFR) is alive and well, enjoying himself as always in the comfort of his home and loved ones.

“To all those who have decided to ignore our last warning regarding fake news, kindly prepare for legal action. Signed, House of Jacobs.”

There have been several rumours of Jacobs death, and on each occasion, his family had come up to denounce such.

The legendary actor turned 80 years on 11 July, 2022 with a birthday bash organised for him.

Jacobs, is a Nigerian actor and film executive. He has starred in several British television series and international films.

Jacobs has been hailed by many as one of the greatest and most widely respected African actors of his generation.

Together with Pete Edochie, he is considered by several media, film commentators, critics, and other actors to be one of the most influential African actors of all time, and is widely regarded as a cultural icon.

He is seen as the bridge between the old actors and the new ones.