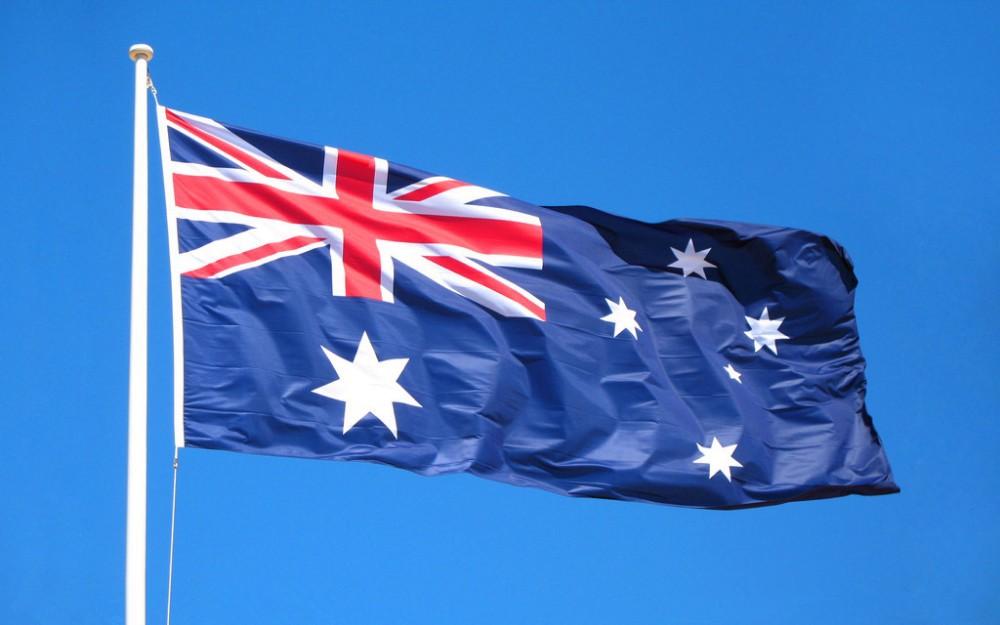 An Australian regulator sent legal letters to Facebook owner Meta Platforms, Apple Inc, and Microsoft Corp. demanding they share their strategies for stamping out child abuse material on their platforms or face fines.

The e-Safety Commissioner said it used laws which took effect in January to compel the technology giants to disclose measures they were taking to detect and remove abusive material within 28 days.

The threat underscores Australia’s hardline approach to regulating Big Tech firms since 2021, which has so far included laws forcing them to pay media outlets for displaying their content and laws making them hand over details of anonymous accounts that post defamatory material.

Meanwhile, internet firms have been under pressure around the world to find a way to monitor encrypted messaging and streaming services for child abuse material without encroaching on user privacy.

“This activity is no longer confined to hidden corners of the dark web but is prevalent on the mainstream platforms we and our children use every day.

“As more companies move towards encrypted messaging services and deploy features like live streaming, the fear is that this horrific material will spread unchecked on these platforms,” said commissioner Julie Inman Grant in a statement.

A spokesperson for Microsoft, which owns video calling service Skype, said the company had received the letter and planned to respond within 28 days.

A spokesperson for Meta, which also owns messaging service WhatsApp, said the company was still reviewing the letter but continued to “proactively engage with the eSafety Commissioner on these important issues.”

The eSafety Commissioner referred to figures provided by the U.S. National Center for Missing & Exploited Children, which said this year it had received 29.1 million reports of child abuse material from internet companies, of which just 160 were from Apple while 22 million were from Facebook.