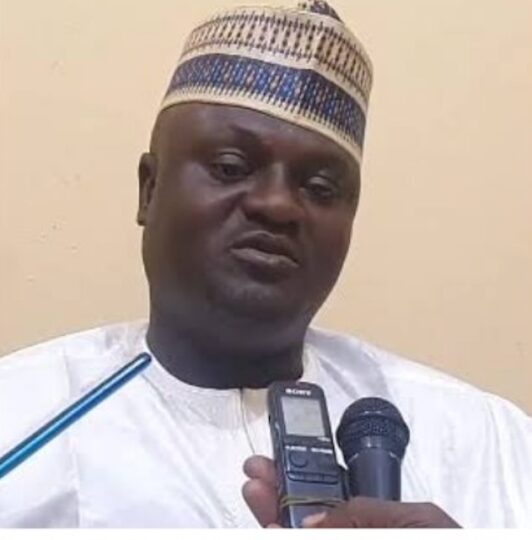 Kabiru Balarabe, the Secretary to the State Government, announced the termination of Sahabi-Liman’s appointment.

Balarabe said Sahabi Liman was found to be “grossly incompetent to undertake the responsibilities” after a close monitoring.

The statement issued by Balarabe partly read, “Hon. Kabiru Sahabi is incompetent on public thrust associated with the exalted position of a special adviser.

“The monitoring would be a continuous exercise that is aimed at reinvigorating public service delivery, ensuring public trust and facilitating good governance in the state.”

Sahabi-Liman had in December 2021 dumped Abdulaziz Abubakar’s faction for Gov Bello Matawalle-led faction of the All Progressives Congress (APC).

He was appointed as Commissioner for Budget and Economic Planning during the tenure of Abdulaziz Abubakar Yari as governor of Zamfara.