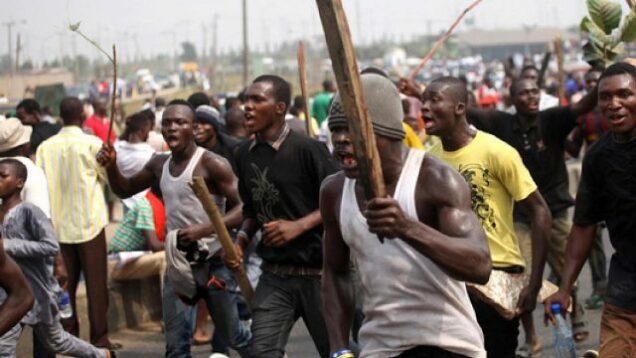 No fewer than two persons have died in a fresh communal clash in Sherya village, Bassa Local Government Area of Kogi State.

He noted that normalcy had been restored by security men deployed to the area.

“It’s true there was a renewed communal clash between the villagers in Sherya community in Bassa LGA in the early hours of Tuesday.

“That unfortunate clash led to the killing of two persons and the injury of four other persons with property worth millions of Naira destroyed in the process.”

“The good news is that normalcy and calm have returned to the troubled Sherya community following the deployment of more security personnel to the area on receipt of the news about the ugly incident,” Ovye-Aya added.

“Given the practical steps Gov. Bello’s administration has taken on Bassa’s case, we didn’t expect it to rear its ugly head again.”

“We are really surprised over the renewed clash in Bassa local government area because the government had taken every necessary step to ensure peace reigns in that area.”

“As we speak, I and all the heads of security agencies in the state are on our way to Sherya village in Bassa to get first-hand information on the root cause of Tuesday’s renewed clash.”

Thereafter, Omodara called for calm and assured that necessary steps would be taken to ensure lasting peace prevailed in the area.