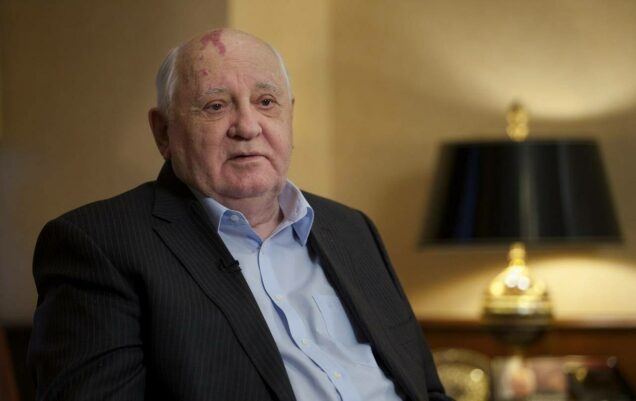 Mikhail Gorbachev, the last leader of the Soviet Union dies at 91

Russian President Vladimir Putin has paid tribute to the final leader of the Soviet Union, Mikhail Gorbachev, who died on Tuesday evening, for his reform efforts and humanitarian work.

The Kremlin said on Wednesday in a statement: “Gorbachev was a politician and statesman who had a tremendous influence on the course of world history.”

According to the statement, Gorbachev led the country to a time of “dramatic change” and recognised the great need for reform at the time.

“I would like to particularly emphasise the great humanitarian, charitable, and educational activity that Mikhail Sergeevitch Gorbachev carried out all these past years,” the statement read.

The Nobel Peace laureate himself had criticised Putin several times during his lifetime for the restrictions on freedom and democracy in Russia.