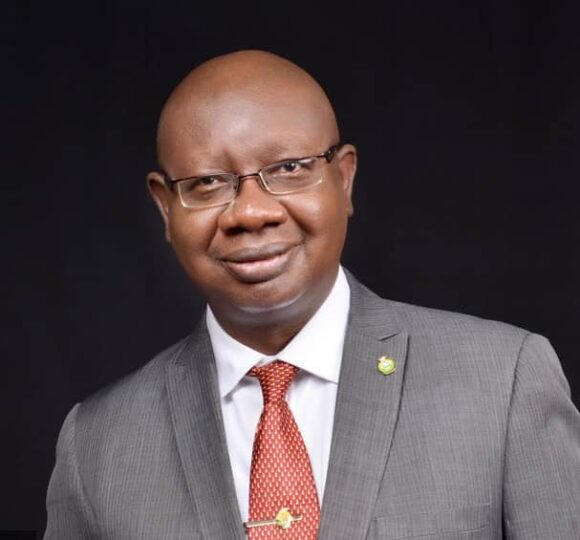 Mr Olusola Obadimu has been appointed as Director-General of the National Association of Chambers of Commerce, Industry, Mines and Agriculture (NACCIMA), effective Sept. 1.

Obadimu said this in a statement on Thursday in Lagos.

Before this appointment, he was the Director-General of the Nigerian-American Chamber of Commerce (NACC).

Obadimu has a background in the management of membership-based institutions generally and Chambers of Commerce in particular.

Obadimu was also Acting Director-General with the Institute of Directors, Nigeria (IoD) among other high-profile professional and trade-development related responsibilities in the past.

“Obadimu is a proven and recognised institutional administrator with a proven track record and he is widely acknowledged accordingly within the Nigerian private/public sector circles.

“He also served as an alternate Member on the Security and Exchange Commission’s Committee on Corporate Governance of Public Companies in Nigeria between June-September 2000, the report of which was eventually published in 2003,” said the statement.