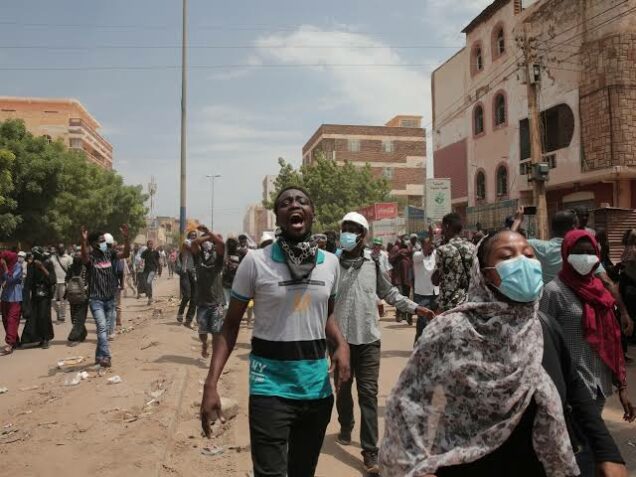 In mid-July, at least 105 people were killed and thousands displaced in fighting over land between the Hausa and Funj tribes as unrest spread to other states.

The committee said the cause of the latest violence was still under investigation and did not specify which tribes were involved in the clashes in two parts of the state.

In an overnight statement, it announced a curfew in two major cities and banned unnecessary gatherings.

Funj-Hausa tensions boiled over in July following accusations from the Funj, who have long inhabited Blue Nile state, that the Hausa, who inhabit farming areas across the country, were trying to lay claim to parts of their land.

There has also been sporadic violence in eastern coastal regions and western Darfur despite a nationwide peace deal signed by some rebel groups in Juba in 2020.

Military leaders, who seized power in October 2021, saying they wanted to preserve the country’s stability, said they were working to shore up the peace deal and improve security.