Terrorists abduct scores of worshippers in Zamfara during Friday prayer 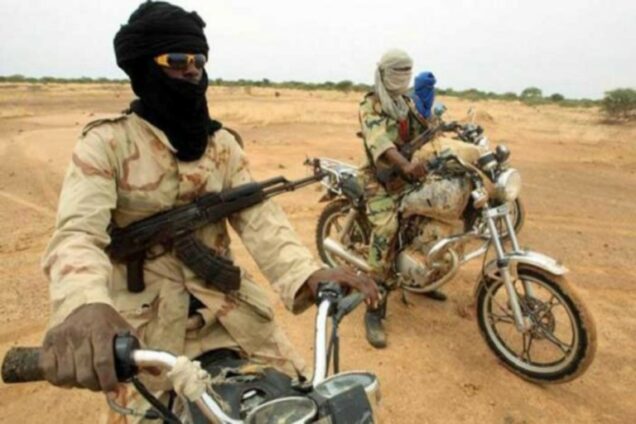 Terrorists disguised as muslims have abducted many worshippers in a mosque in the North West state of Zamfara as they were observing Friday prayer.

It was gathered that the gunmen stormed a central mosque in Zugu town, Bukkuyum local government area in the state, at about 1:30 pm.

According to a report shared by Zagazola Makama, a counter insurgency expert and security analyst,
the marauders visited the mosque  under the pretext to pray before attacking the worshippers.

Many worshipers scampered for safety amidst sporadic gun shooting by the insurgents. The bandits surrounded the remaining worshippers and took them to away.

Abdulkareem Bilyaminu, a witness, said that scores of people including the deputy Chief Imam were among those  abducted by the bandits and taken towards Gando Forest.

Security operatives have reportedly  intensified search for the abducted victims.