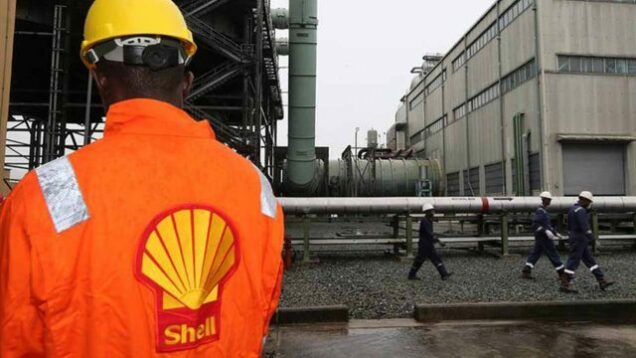 The Shell Petroleum Development Company of Nigeria (SPDC) said it is investigating a report of an oil spill from its asset at Ogboinbiri in the Southern Ijaw Local Government Area of Bayelsa.

An operational mishap on Aug. 24 at Diebu Creek Flowstation, operated by SPDC discharged a yet-to-be ascertained volume of crude into the environment.

The people of the Peremabiri community lamented the adverse impact of the spill and the alleged insensitivity, and neglect by Shell.

They said the delayed response to the spill by SPDC had led to damage to the land and marine environment and impacted a wider area.

In a reactive statement by Shell’s spokesman, Mr Mike Adande confirmed the oil firm was aware of the report of the spill.

Adande said: “We are working with regulators and the local community to investigate the reported incident. The Diebu Creek stopped injection into the Trans Niger Pipeline (TNP) on Feb 25, owing to constant breaches of the TNP by crude oil thieves.

“The TNP is currently undergoing tests with water main flushing.”

According to residents, the discharge of large volumes of crude into the environment has polluted the Nun river, swamps and farmlands causing hardships to the predominantly fishing and farming settlement.

“They called to say that they are coming for a JIV on Tuesday and shortly they shifted it to today being Monday, so we are waiting,” Koma said.

Koma explained that the JIV report will reveal the cause of the spill, estimated volume of spill and impacted area.