I won't be part of Liz Truss' Cabinet - Shapps 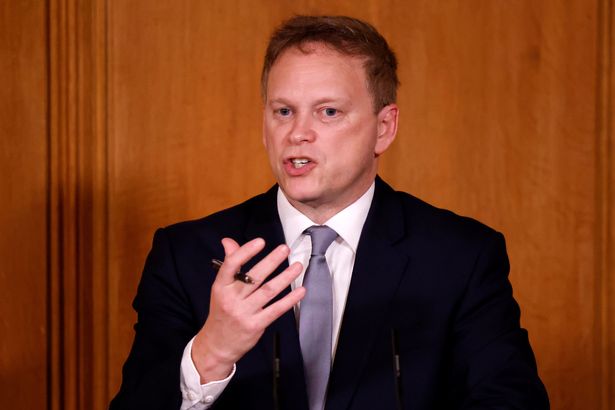 Former Transport Secretary Grant Shapps has confirmed that he will not be part of the cabinet to be formed by new Prime Minister, Liz Truss.

He said he had been privileged to have served as Transport Secretary which he loved so much.

Shapps, in a tweet on Tuesday evening said he looked forward to being a strong, independent voice on the backbenches.

He added that he would be interested as a backbencher developing policies that would further the Conservative and the intests of his constituents in Welwyn Hatfied.

“It has been a privilege to serve as Transport Secretary; a job I loved.

“Now I look forward to being a strong, independent voice on the backbenches, developing policies that will further the Conservative cause and the interests of my constituents in Welwyn Hatfield,” he said.

Shapps  had been a man who came out to defend Boris Johnson on the airwaves during many sticky moments in his premiership.