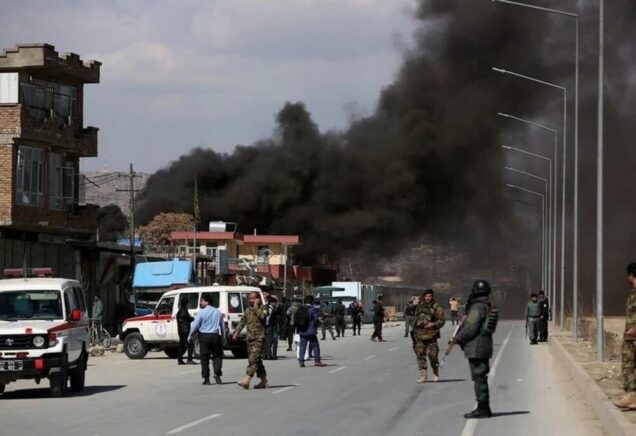 Pakistan strongly condemned a deadly blast outside the Russian Embassy in the Afghan capital of Kabul that has resulted in the loss of lives of Russian diplomats and Afghan nationals.

The Pakistani Foreign Ministry said in a statement that the government and the people of Pakistan extend their deepest sympathies to the government of the Russian Federation.

The ministry said that an attack on a diplomatic mission is a cause for serious concern and is denounced in the strongest possible terms.

Two employees of the Russian Embassy as well as some Afghan citizens were killed as an unknown militant set off an explosive device near the diplomatic mission on Monday, the Russian Foreign Ministry said.

“We also offer condolences to all the bereaved families who have lost their loved ones and pray for the early recovery of the injured,” according to the Pakistani foreign ministry.

It said that Pakistan condemns terrorism in all its forms and manifestations and reiterates its resolve to eliminate this menace.

The scourge of terrorism is a common threat which requires concerted efforts in order to address it effectively,” it added.