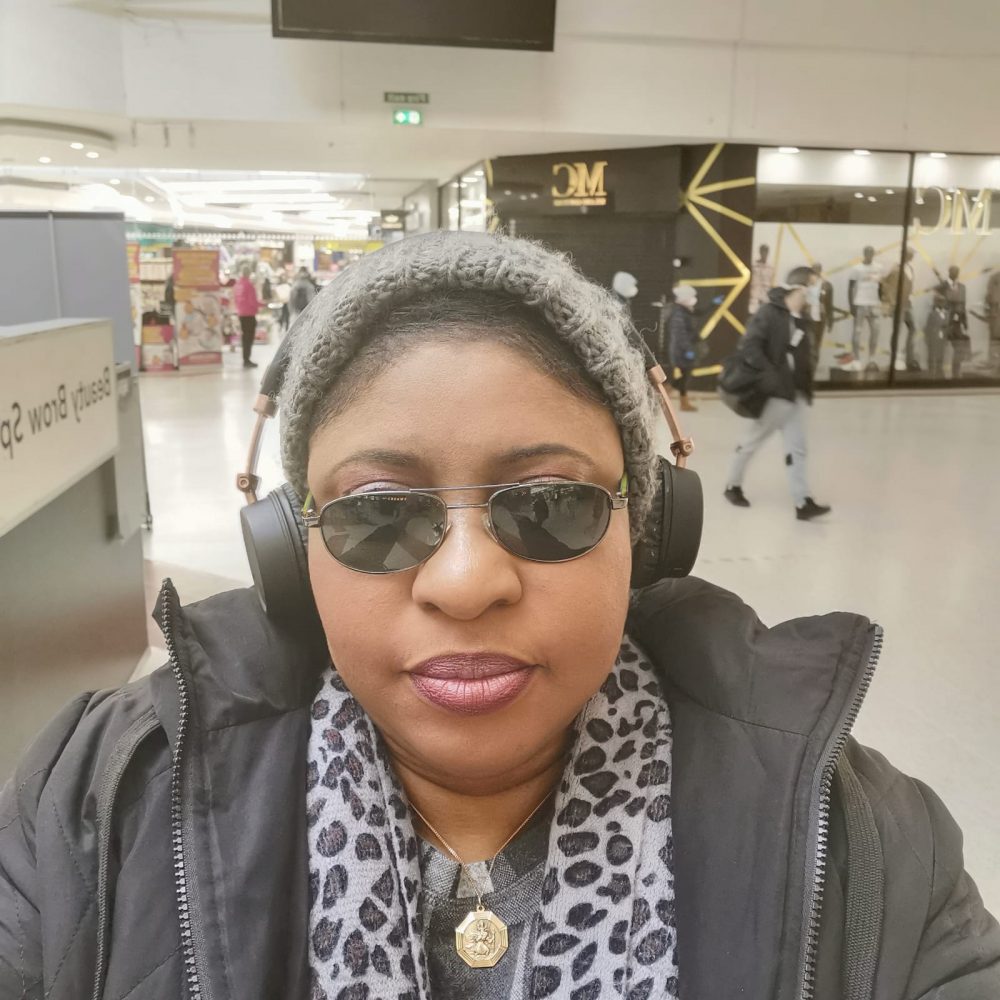 The fact is those people, men and women obsessed about their physical looks, have mental health disorders. And it is treatable. Mental health disease is more than just clinical depression, postpartum depression, anxiety disorder and bipolar, psychopathic and sociopathic disorders. (If you wanna learn more about and understand the different types and symptoms, please Google them. You’ll thank me later!)

But seriously, knowledge is power.

In recent times, I have observed with disdain the rate at which young, middle and even old women in Nigeria have been “undergoing the knives” for invasive and often very dangerous cosmetic surgeries.

I’m very disappointed, especially because what is happening now, will ultimately give the next generation the euphoric feeling that they can alter their body parts or how they look and feel in the guise of making themselves “happy”.

Cosmetic surgeries and body modifications may give instantaneous uplifting but after a little while, you’ll be looking for the next fix. Herein lies the problem.

For these people, happiness is neither free nor subjective. Happiness is expensive, and objective (they purposely self objectified their bodies and in the end will never be happy with the results as they will keep going for more ‘fixes’!)

Obsessing about how you look, how your face looks, the lines, the crow feet lines, laughter lines, small or drooping eyes, small chin, big or small nose, long or small eyes, flat hips, flat chest, flat ikebe like oyinbo, drooping ikebe, this and that.

So much so, that you start spending unreasonable time, money and resources on trying to “correct” these flaws. Or go to extensive lengths to conceal these “flaws”. Which are not often noticeable to others, by the way.

Unfortunately, the market for body modifications, invasive and non-invasive processes and procedures, is huge. Very huge because of the rise of addiction to social media, selfies and unrealistic ambition to look perfect. Even when nobody and nobody can ever be perfect. Not even KK, the queen of body modifications.

So, please spare a thought for the people going about injecting themselves with silicone, quashing their body organs (impeding their lungs especially) cutting their bellies to reduce fat (instead of exercising) and generally irritatingly trying to tamper with the lots of their maker has given them.

I feel especially sorry for them, because everything, every action has consequences later. Some of those procedures will later come to bite them, one way or the other. They are very unhealthy, and some are later harmful to general well-being. And also, as soon as you do one procedure, you start thinking of doing another one immediately.

I’m feeling sad for them because the cosmetic procedures market is largely unregulated in most countries, even in developed countries like the UK, the United States of America and other European countries. There are “backdoor cosmetologists” and surgeons to enlarge the behinds and all that.

Lives are being lost, that you don’t even read or see in the news (except they are a celebrity somewhere). Those every day “runs” and “hook-up” babes, some have been scarred for life, or even lost their lives.

I think we as parents, are continuously bound and charged to teach our children every day and every time, the importance of being confident in themselves and being proud of who and what they are.

Self-worth, self-respect and contentment with who and what they are and will ever be.

Most especially, we as parents should stop sexualising our children. Because this is how “hook-up and runs” girls are built.

Let us strive to nurture our girls, and live lives that establish good identities in their lives, from which they will never deviate. Whether they are at home with you, away to University, away on sleepovers with friends or married; let it be we can vouch for their integrity and everyday conducts in life. Wherever they may be or whoever they are with. They will be able to resist peer pressure and be good representatives of their parents, as my Yoruba people will say. “Ilé la ti ń kó ẹ̀ṣọ́ r’òde. ”

Let it be that, for us and them, “charity begins at home” and translates to godliness and good behaviours outside. Let their lives be what we can be proud and boast of, just by doing right with them.