Why Bitcoin Could Be the Future of Energy Grid 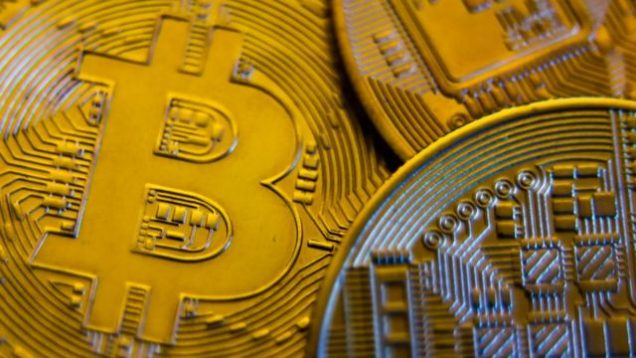 What is Bitcoin’s innovation? Some components of the Bitcoin innovation are:

But to accomplish its purpose, Bitcoin requires a physical connection: energy. Energy expenditure is the link between the physical and digital worlds.

In 1921, Henry Ford proposed that the world have a power-backed currency. In 1921, Ford proposed the following design criterion for universal money that would free the world: Energy-backed, fixed supply, and not subject to government control.

Bitcoin trading has never been this hassle-free with bit alpha ai. Until Bitcoin came along, there was nothing that met these design criteria. Bitcoin is a technological breakthrough.

The world consumes approximately 173,000 terawatt hours (TWh) of energy annually. Is that all the energy available to humans?

Now, how much energy is spent by Bitcoin to sustain proof-of-work consensus? According to the University of Cambridge, Bitcoin’s (peak) annual energy consumption is currently around 103 TWh and was initially as high as 190 TWh this year due to the departure of Bitcoin mining from China.

The Bitcoin proof of work algorithm is for generating one “block” every 10 minutes. Miners develop a new block by solving a math puzzle using computational work; thus, you guessed it, electricity or energy.

Energy expenditure is critical to the production of blocks and proof of work.

Power backs Bitcoin in some ways since miners use computers that require power to secure the network by creating new transaction blocks.

Miners use millions of machines to “mine” Bitcoin blocks by providing computational power to the network (also known as “energy”). And they measure this by the “hash rate,” which is currently 166 exa-hashes per second (EH/s).

What do the miners get in exchange for supplying this energy? They receive block rewards, including the block subsidy and transaction (tx) fees. The system halves the Bitcoin block subsidy every four years.

Mining might not be for everyone due to the computational power requirements and energy consumption. Mining might be for the selected few but investing in the technology is open to everybody.

Bitcoin’s price rise has previously been linked to these “halving cycles” due to the inherent supply shock that comes with it. According to some, “number goes up” is built into the consensus model.

Suppose we assume that the open market cap of Bitcoin is how much value is in the network or how valuable Bitcoin is to humans.

In that case, we can table the energy expenditure, or “security spending” (energy), as a Bitcoin’s market cap’s percentage to see if the network is becoming more energy efficient over time. The lower the portion, the more efficient the network becomes.