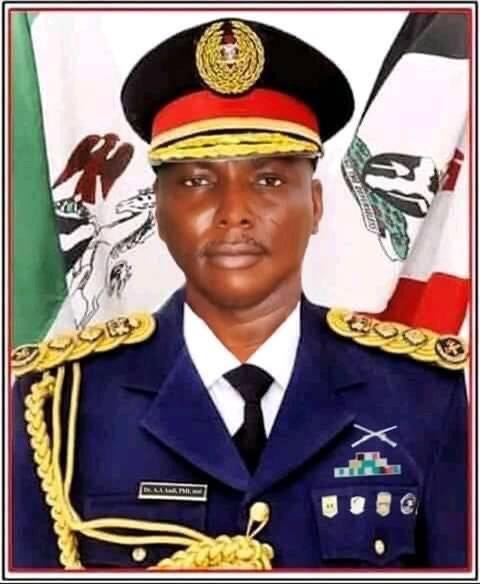 The Federal Government has ordered the immediate dissolution of all Nigeria Security and Civil Defence Corps (NSCDC) anti-vandalism teams across the country.

According to him, the order came from the Minister of Interior, Rauf Aregbesola, following reports of misconduct against the personnel.

He restated that the “Civil Defence Corps is saddled with the responsibility of protecting critical assets and infrastructure such as oil and gas pipelines.”

“And because there are insinuations that security agencies act as accomplices and because we want to redeem the image of the service due to reports received about our officers in the field, the minister has directed that that department should be re-organised.

“You are to note that all anti-vandal teams nationwide are hereby dissolved. All roadblocks mounted by such individuals should also be immediately dismantled.

“The minister has also approved the reorganisation of the members of the anti-vandal teams and directed further that the teams be reconstituted.

“We will be injecting fresh blood or fresh individuals. Those who have served, especially in the Niger Delta area for six months to one year, will be changed as over-familiarisation, you know, can make an individual compromise” he added.