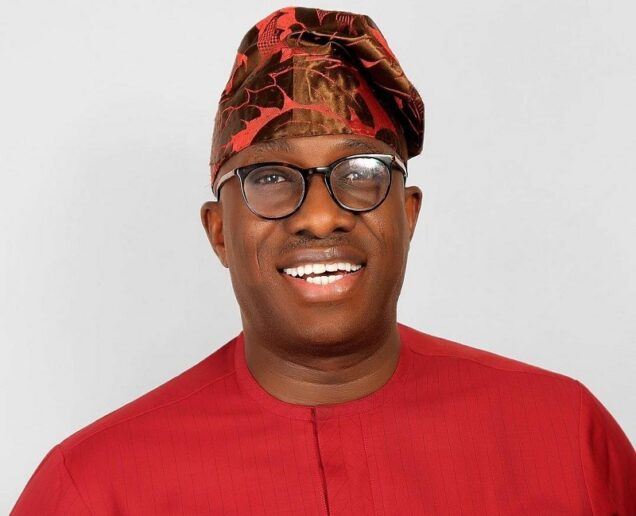 The factional Governorship Candidate of the PDP in Ogun, Otunba Segun Showunmi, said all stakeholders and members of the party will accept the Court’s verdict on its authentic 2023 flagbearer.

Showunmi, in a statement in Lagos on Tuesday said there was no division in Ogun PDP.

He expressed optimism and confidence that he would be on the ballot in the governorship election in the state.

Showumi expressed this belief following the Abuja Court of Appeal’s Consequential Order, dismissing the ruling of a lower court over jurisdiction to hear the suit between him, the PDP and others.

Showunmi, a former spokesperson for the Atiku Abubakar Presidential Campaign Organisation in 2019, said that he would be running a “new deal” that would transform Ogun if elected.

While reiterating his acceptance of party supremacy both at the national and state levels, Showunmi said that the primary election conducted by the Ladi Adebutu camp remained a charade and would not stand.

“No legally created organ can be given the wherewithal to act as if it doesn’t know that it is a creation of the law.

“I actually don’t think we are divided, to be fair. We both accept the supremacy of our national organs. My position is that whatever it is they called their primary is a charade, it can’t hold and it can’t stand.

“The primary election that produced me as candidate followed all the extant laws of the country and in due season, they will definitely come to the point they have to come to.”

Showunmi said that the Court of Appeal had given his camp the first favourable judgment and expressed hope of being declared the authentic flagbearer.