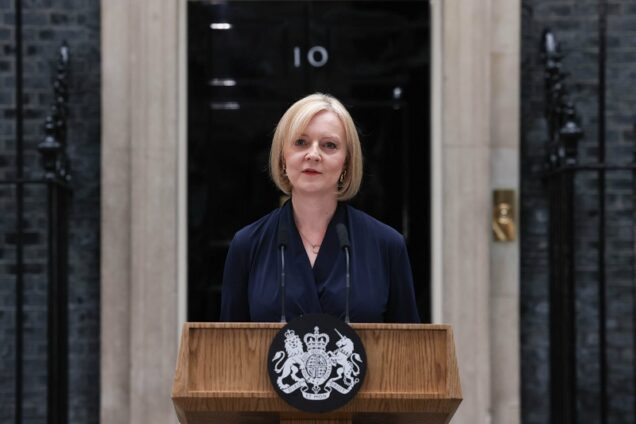 Britain’s new Prime Minister Liz Truss spoke with Ukrainian President Volodymyr Zelenskiy in her first call with a foreign leader as she accepted an invitation for her to visit Ukraine and reiterated her support for the country in its war with Russia.

Britain has been one of Ukraine’s most vocal international backers sending almost 7,000 anti-tank weapons, hundreds of missiles and armoured fighting vehicles. It is also training Ukrainian soldiers.

“The prime minister spoke to the President of Ukraine, Volodymyr Zelenskyy, this evening to reiterate the United Kingdom’s steadfast support for Ukraine’s freedom and democracy,” according to a readout sent by Truss’s office.

“The prime minister said she looked forward to working with the President in the coming weeks and months and was delighted to accept an invitation to visit President Zelenskyy in Ukraine soon.”