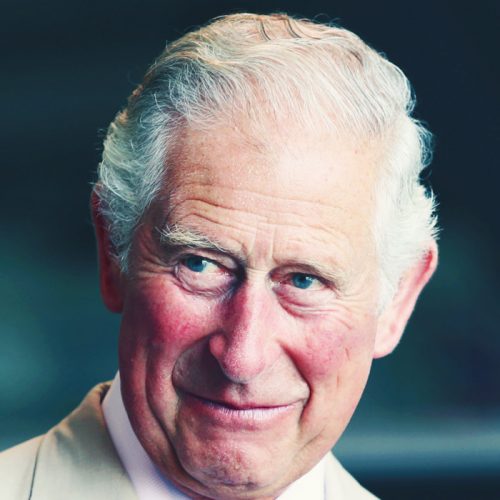 Prince Charles, the former Prince of Wales has become the new king of United Kingdom with the passage of her mother, Queen Elizabeth II on Thursday afternoon.

According to BBC, Charles is expected to be proclaimed King in the first 24 hours or thereabout of his his mother’s death St James’s Palace in London, in front of a ceremonial body known as the Accession Council with about 700 people entitled to attend.

However, the King is not expected to be present at the occasion.

The Accession Council is made up of members of the Privy Council – a group of senior MPs, past and present, and peers – as well as some senior civil servants, Commonwealth high commissioners, and the Lord Mayor of London.

The death of Queen Elizabeth will be announced by the Lord President of the Privy Council (currently Penny Mordaunt MP), and a proclamation will be read aloud at the event

The wording of the proclamation – traditionally a series of prayers and pledges, commending the previous monarch and pledging support for the new one will be read at the event

The proclamation is then signed by a number of senior figures including the prime minister, the Archbishop of Canterbury, and the Lord Chancellor.

The Accession Council meets again – a day later – and this time, the King will attend, along with the Privy Council.

There is no “swearing in” at the start of a British monarch’s reign, in the style of some other heads of state, such as the President of the US. But there is a declaration made by the new King and – in line with a tradition dating from the early 18th Century – he will make an oath to preserve the Church of Scotland.

After a fanfare of trumpeters, a public proclamation will be made declaring Charles as the new King. This will be made from a balcony above Friary Court in St James’s Palace, by an official known as the Garter King of Arms.

He will call: “God save the King”, and for the first time since 1952, when the national anthem is played the words will be “God Save the King”.

Gun salutes will be fired in Hyde Park, the Tower of London and from naval ships, and the proclamation announcing Charles as the King will be read in in Edinburgh, Cardiff and Belfast.

The coronation is not likely to happen very soon after Charles’s accession – Queen Elizabeth succeeded to the throne in February 1952, but was not crowned until June 1953.

The coronation is an Anglican religious service, carried out by the Archbishop of Canterbury. At the climax of the ceremony, he will place St Edward’s Crown on Charles’s head – a solid gold crown, dating from 1661.

Prince Charles was born 14 November 1948 and was the longest-serving heir apparent in British history.

He was the longest-serving Prince of Wales, having held the title from July 1958 until 8 September 2022, following the death of his mother, Elizabeth II.

Charles was born in Buckingham Palace as the first grandchild of King George VI and Queen Elizabeth.

He was educated at Cheam and Gordonstoun schools, both of which his father attended as a child.

He later spent a year at the Timbertop campus of Geelong Grammar School in Victoria, Australia. After earning a Bachelor of Arts degree from the University of Cambridge, Charles served in the Royal Air Force and Royal Navy from 1971 to 1976.

In 1981, he married Lady Diana Spencer, with whom he had two sons: Prince William and Prince Harry. In 1996, the couple divorced following well-publicised extramarital affairs by both parties.

Diana died as the result of a car crash in Paris the following year. In 2005, Charles married his long-term partner Camilla Parker Bowles.

As the Prince of Wales, Charles undertook official duties on behalf of the Queen. He founded The Prince’s Trust in 1976, sponsors The Prince’s Charities, and is a patron, president, or a member of over 400 other charities and organisations.

As a self-described environmentalist, Charles has spoken publicly about issues such as organic farming and climate change, which has earned him awards and recognition from environmental groups.

His support for alternative medicine, including homeopathy, has been the subject of criticism.[9][10] His views on the role of architecture in society and the conservation of historic buildings have received significant attention from British architects and design critics.

Since 1993, Charles has worked on the creation of Poundbury, an experimental new town based on his architectural tastes. He is also an author or co-author of a number of books.

With materials from BBC and Wikipedia