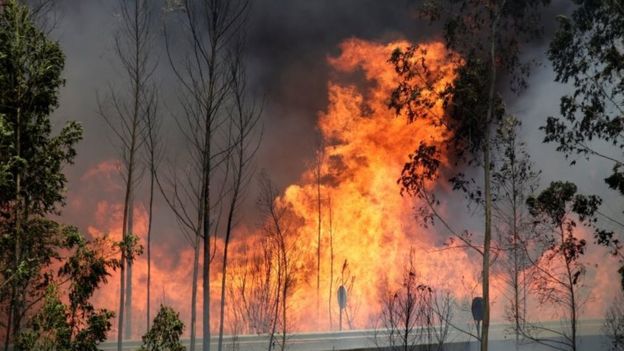 Rescue workers evacuated a total of 1,025 people to safety from homes and hotels as a wildfire raged in the southern Turkish province of Mersin, the country’s disaster authority AFAD said on Thursday.

Forty firefighting aircraft and 850 personnel joined efforts to contain the wildfire, which started near Mersin’s Gülnar district along the Mediterranean coast, AFAD said.

Seven people are currently receiving treatment at the hospitals, it reported.

The highway line, connecting Mersin and the tourism hotspot of Antalya to the west, was interrupted, AFAD added.

Turkey has been struggling with unprecedented forest fires recently.

Last summer, massive blazes destroyed thousands of hectares of woodland throughout Turkey, with the Aegean and Mediterranean coastline the worst affected.