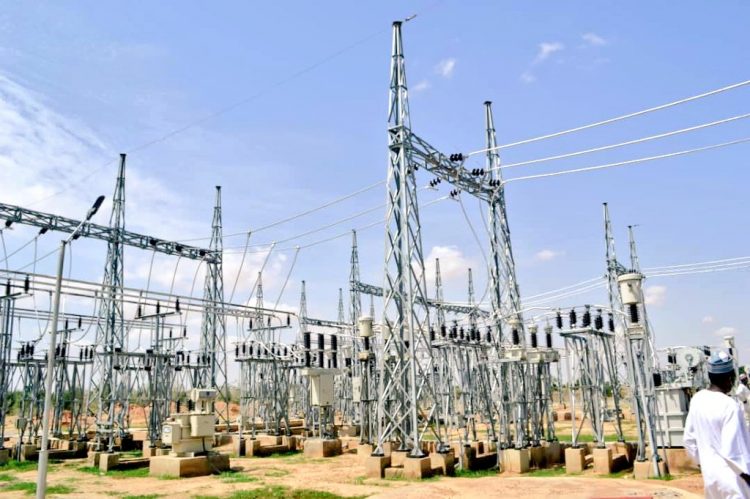 Businesses in Calabar are suffering intense pressure and setbacks following lack of power supply in the city for seven days.

The situation was due to a fire that occurred on Sept. 3, at the 132/33 KV Substation in Adiabo, Calabar.

The statement had stated that TCN engineers were replacing the affected equipment to ensure the restoration of power to the city by Sept. 5.

The News Agency of Nigeria (NAN) reports that till Sept. 9, the city was still in darkness with no hope in sight.

A bank official who spoke to NAN, said the bank and others had shortened the operation period due to poor power supply and high cost of diesel.

“A lot of people may criticise banks but you need to know what they go through daily to ensure service provision.

“They run virtually on diesel and do you know how much a litre of diesel costs today, not to talk of other operational expenses; poor power supply has made doing business difficult in this city.

Similarly, Madam Affiong Okon, a cold-room operator, said her business was declining because power was needed to ensure that all the items in the cold-room remained fresh.

“This is painful because few months ago, there was no power in the whole of Calabar for a long time due to one problem or the other. I am still imaginnig how I survived it, today another one has started.

“To make matters worse they are going round to share bills as we speak, even though, there is no light in the whole of Calabar, are these people not telling us to lose our minds and become violent one day,” she said angrily.

Calabar and its environs had suffered total blackout between April 8 and May 16.

This was due to vandalism of a tower in Itu that evacuated power from Ikot Ekpene Power Plant to the Adiabo plant in Calabar.