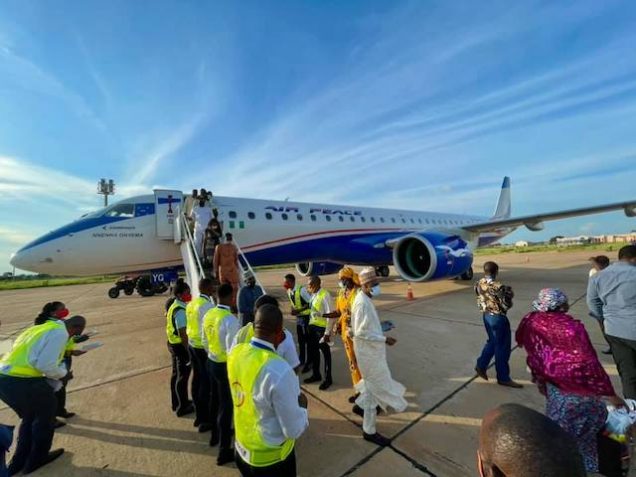 Yahaya gave the commendation when he addressed newsmen at the end of a closed-door meeting with the president.

He expressed optimism that the move would ensure the availability of funds to maintain the airport throughout the lifespan of its operation.

“The most important development is the takeover of Gombe Airport by the Federal Government, which Mr. President has approved.”

“Already, the Nigerian Air Force is building an air force base on the airport premises.”

“With the takeover, it means there will be more facilities and improved management, especially since airports are on the exclusive list in the Constitution.”

“It means there will be more resources and there’ll be proper management of the airport,’’ the governor said.