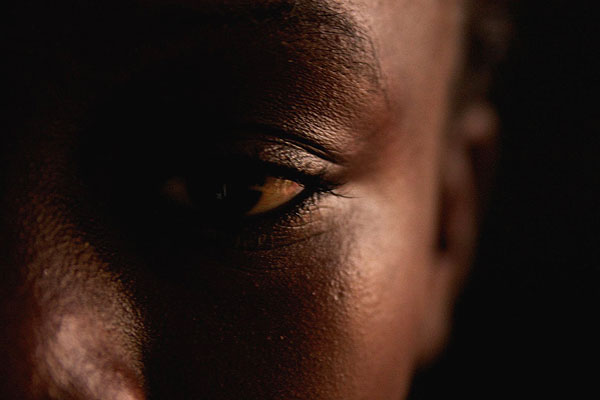 Three men identified as Jerry Ikechukwu, 28; Bright Umeh, 45, and Patrick Amajuoye, 52 were arraigned at an Ikeja Magistrates’ Court on Friday for drugging and raping and stealing from a lady one of them met on Facebook after they drugged her.

The three suspects were arraigned on charges of conspiracy, rape, stealing, unlawful possession of stolen items, causing the breach of peace and receiving stolen items.

The Prosecution Counsel, Insp Olusegun Oke, told the court that the suspects committed the offence on July 12 at 35, Fadunsi St., Oke-Ira, Ogba, Lagos.

Oke said that the victim (name withheld) visited one of the accused persons, Ikechukwu, whom she met on the Facebook.

The prosecutor also stated that the last thing the victim said Ikechukwu offered her some juice and she slept off.

He said that the suspects put an overdose of “Super Apeti “ drug (a sleeping tablet) into the victim’s juice.

Oke stated that the victim was raped and her Canon 18i Tecno, valued N150,000, was stolen.

“Some wraps of cannabis and different sim cards were found in their possession,” he said.

The prosecutor said that 52 different brands of android phones were also recovered from them.

Magistrate M. C. Ayinde, who did not take the plea of the suspects, ordered that they should be remanded in the Kirikiri Correctional Centre until Sept. 26, for legal advice from the Lagos State Director of Public Prosecutions.