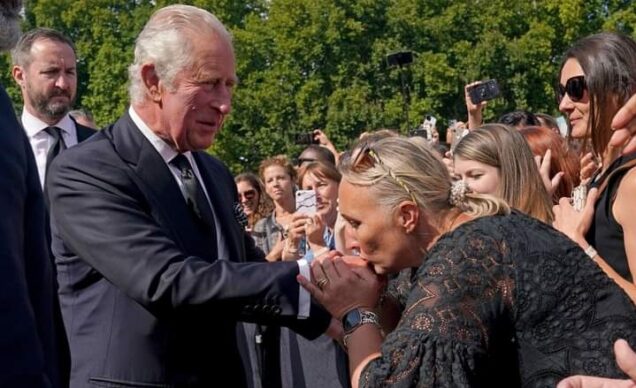 The sombre mood of grief among crowds of mourners paying tribute to the Queen as “the grandmother of the nation” outside Buckingham Palace lifted as the “very emotional” King was welcomed with cheers.

News of the Queen’s death broke at 6.30 p.m. on Thursday, throwing thousands of people from across the country and the globe into mourning.

Meanwhile, many have visited the royal residence in central London to feel part of a moment in history.

Many were crying, praying and laying colorful flowers at the wrought iron gates on Friday.

However, nearby florists had sold out due to rocketing demand, and charity staff were selling white flowers in Green Park for those streaming down the pathways that lead to the Palace. (dpa/NAN)