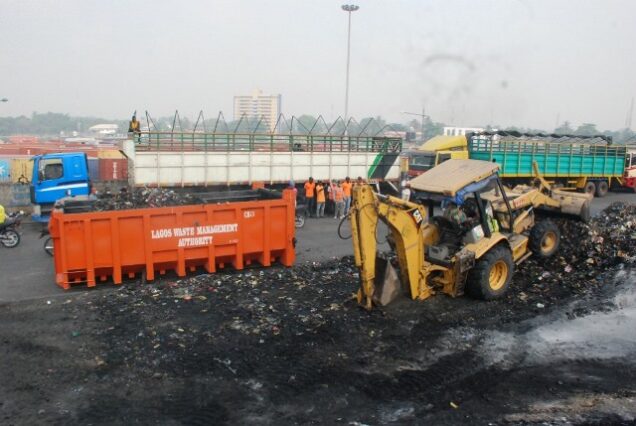 The Lagos State Waste Management Authority (LAWMA) has given every household in the state until Oct. 1, 2022, to have a waste bin or face prosecution.

Mr Ibrahim Odumboni, the Managing Director/Chief Executive Officer of LAWMA, gave the directive on Friday during the third anniversary of the Lagos Recycling Initiative (LRI).

Odumboni reiterated that every household in Lagos must have a waste bin by Oct. 1 or risk prosecution.

He added that by May 2023, the value of plastics per kilogram would rise to N250.

Odumboni said that the Lagos State Government was deliberate in its vision to launch a modern recycling plan for the state.

According to him, when the initiative was launched in September 2019, many did not believe in the vision.

Odumboni said that three years down the line, that vision had now attracted many investors in the waste value chain, turning waste into wealth.

He expressed gratitude to Governor Babajide Sanwo-Olu, who keyed into the vision of reducing landfills through the recycling initiative even before he was sworn in as governor.

Odumboni said that after the launch of the blue box bin in September 2019, a new philosophy of waste management was ushered into the state, which is gradually attracting many investors.

He said that the authorities went to town with the gospel of waste separation and sorting at the source.

He said that the initiative had given birth to the Lagos Recyclers Association, which had over 100 members and created about 12,500 jobs in the waste value chain.