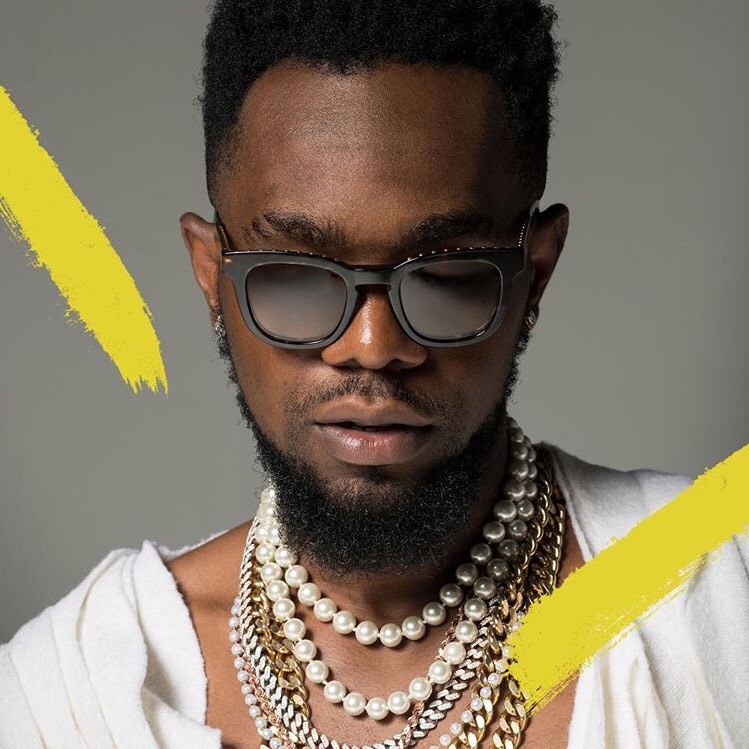 The joyous afrobeats banger, produced by Yung Willis, is the first single from Patoranking’s forthcoming fourth album, and his first new release since 2021’s “Celebrate Me.”

Dammy Twitch directed the music video, which was filmed in Dar-es-Salaam, Tanzania with Nigerian actress Nancy Isime as the love interest who has Patoranking going “kolo kolo” — a Nigerian term for mad, or crazy.

Collectively, the two artistes have over 23 million Instagram followers and more than 2.4 billion YouTube views. Their previous collab, 2017’s “Love You Die,” has racked up over 60 million views on YouTube, and an additional 20 million streams on major DSPs.

“I always love to work with artistes from different parts of Africa,” Patoranking says. “Reuniting with Diamond was a no-brainer. We’ve always had that chemistry musically. Anytime we link up, it’s pure vibes.”

The track opens with a seductive horn melody, setting the stage for Patoranking and Diamond Platnumz to serenade their love interests in Nigerian Pidgin and Swahili, respectively.

“Kolo Kolo” reunites Patoranking with Yung Willis, who produced “Celebrate Me,” winner of the Best Recording of the Year award at the 15th Annual Headies Awards in Atlanta.

Patoranking also won for Best Reggae/Dancehall Album with 2020’s Three at this year’s Headies, the first edition of the prestigious African music awards show to be held in the U.S.

One of African music’s most multifaceted artistes, Patoranking is many things to many people. An international reggae star whose dancehall anthems have resonated from Nigeria to Jamaica, his collaborations with top African acts Tiwa Savage (“Girlie O”), Wande Coal (“My Woman, My Everything”) and Sauti Sol (“Melanin”) have made him an afropop icon across the continent.

Diamond Platnumz is one of Africa’s most popular recording artists, known for hits like “Inama” and “African Beauty”—  and for popularizing East Africa’s Bongo Flavor sound.

In 2021, he became the first sub-Saharan African recording artist to record over 1 billion YouTube views.He joins Patoranking on “Kolo Kolo” fresh off his star appearance on Netflix’s hit series, Young, Famous and African, which was just renewed for Season 2.

Patoranking is currently putting the touches on his as-yet untitled fourth album, due for release early next year through a new partnership between his own Amari Musiq label and distributor The Orchard. As a brand ambassador for Hennessy, he was recently welcomed at the Château de Bagnolet in Cognac, the Hennessy family home, where he commenced recording for the album.