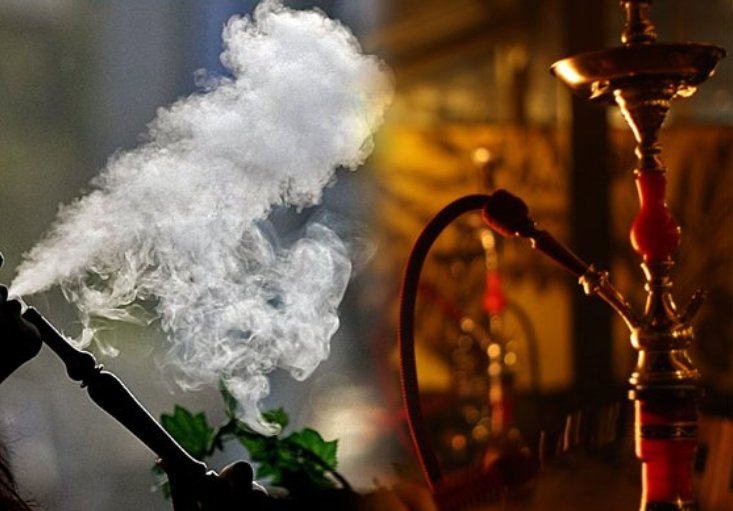 Katsina State Government has announced total ban on the sale and smoking of Shisha and other non-medical substances across the state with immediate effect.

The ban was announced in a statement issued by the state Director of Information, Alhaji Buhari Mamman-Daura, on Friday in Katsina.

He said that the ban on Shisha and other non conventional intoxicants, was part of the Innovative Inhalants Order 2022, signed by Gov. Aminu Masari on Sept. 5.

“This is in accordance with the powers conferred upon him by the provision of Section 5 Sub Section 2 of the Constitution of the Federal Republic of Nigeria 1999, as amended.

“With this development, the sales, inhalation or dealing in any non-medical substances particularly shisha is banned throughout the state,” the director said..

According to the him, the government took the stand in view of the increasing number of youths hooked on shisha in the state.

He maintained that any person who violated the order shall be guilty of an offence punishable under Section 114 of the Penal Code Law of Katsina State 2021.

Medical experts disclosed that Shisha has similar health hazard to cigarettes and can cause cardiovascular complications such as angina, congestive heart failure, heart attack or stroke.

Shisha also has almost the same amount of nicotine as cigarettes. (NAN)