What Pastor Adeboye said about his wife 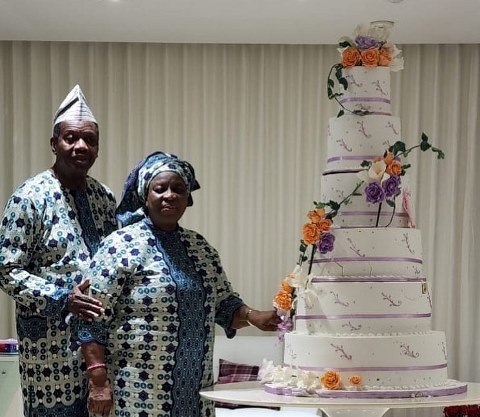 Adeboye who was full of praise for his wife said she stood by him, suffered with him, when he had nothing. He also said he was the poorest and the least known of all the men who were after her 55 years ago. Yet she left all those were famous, well to do and picked him, as he thanked God for making them a success.

He wrote on his verified Facebook page: “My darling @pastorfoluadeboye the woman who has suffered with me, she stood by me when we had nothing.

“I was the poorest and the least known of all the men after her 55yrs ago. But she left all those who were famous, well to do and she picked me. Thank God, God had made us a success and proven all the opposition back then wrong.

Adeboye married His wife Folu on 17 December 1967. He is a father of four children (three sons and a daughter) and several grandchildren. He lost his son, Dare on 4 May 2021, who died at the age of at the age of 42