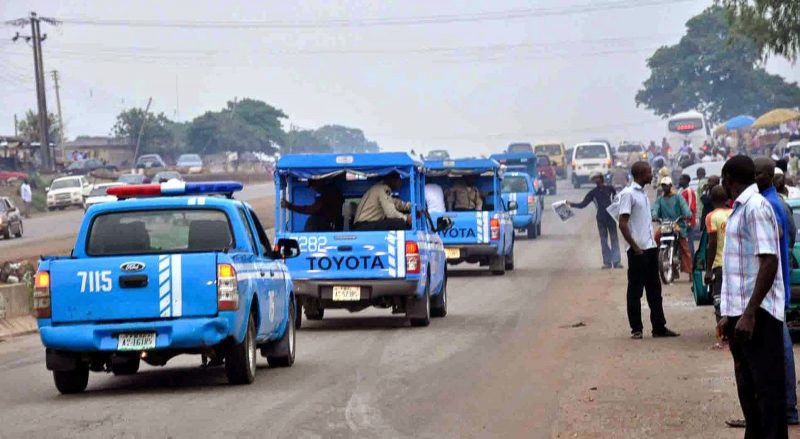 Acting Corps Marshal Dauda Biu of the Federal Road Safety Corps (FRSC) has charged Commanding Officers to ensure that Staff under their purview maintain political neutrality, as well as avoid any form of participation in political rallies and campaigns and also avoid piloting political convoys.

In a statement by ACM Bisi Kazeem, Corps Public Education Officer on Monday in Abuja, he disclosed that this was to put their operation in perspective as activities for the 2023 general elections gather momentum across the country.

Biu gave the directive in reference to the FRSC (Establishment) Act which stipulates the status of the Corps as a public service agency that does not have any political affiliation.

He said that the FRSC was solely established to provide essential services to all citizens, irrespective of their political interests or representation.

The Corps Marshal, however, directed the Commanding Officers to be sensitive to the plight of road users and prepare to tackle any traceable traffic gridlock that could arise as a result of the political activities.

He added that they should ensure adequate deployment of personnel for ease of movement in form of traffic controls and traffic calming.

Biu reassured the public of the Corps’ readiness and commitment to making the roads safer at all times and admonished them to always abide by established road traffic regulations.(NAN) (www.nannews.ng)