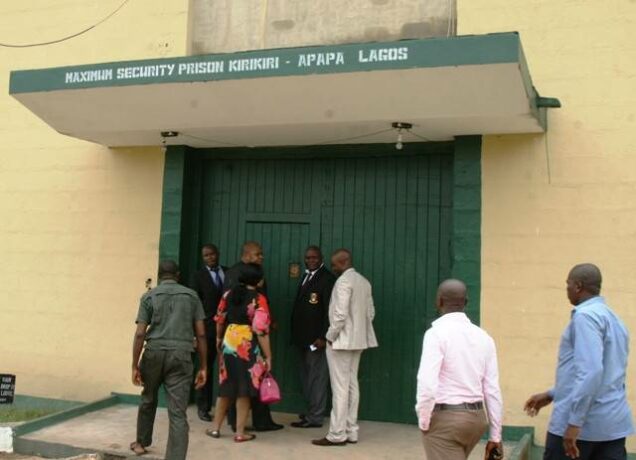 A Dei-Dei Grade 1 Area Court in Abuja on Monday, sentenced a 27-year-old lotto manager, Giwa Sani, to 6 months imprisonment for defrauding his employer of N120,000.

Ola also ordered the convict to pay N120,000 as compensation to the complainant or serve two months imprisonment in lieu of the compensation.

The judge warned him to desist from committing crime after serving their punishment.

Sani had earlier begged the court for leniency.

Okpa said that sometimes in March the complainant employed Sani and entrusted him with her Lotto shop to manage and remit money.

He told the court that the convict could not remit the N120,000, realised from the lotto game to the complainant as he converted the money to his personal use.

The prosecutor added that during police investigation, the convict made a confessional statement and all efforts made to recover the said money failed.

Okpa said the offence contravenes the provisions of sections 312 and 322 of the Penal Code. (NAN) (www.nannews.ng)