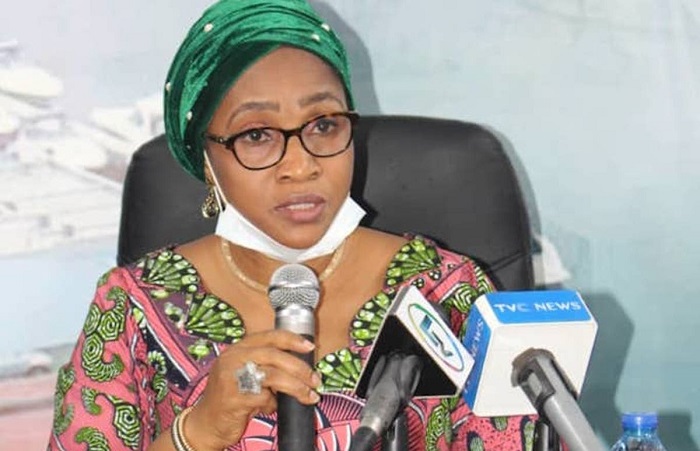 The Lagos State Ministry of Tourism, Arts and Culture, will on Sept. 21 launch the “Q4- Lagos Initiative“ meant to improve awareness of local tourism potential in the state.

Mrs Uzamat Akinbile-Yusuf, the Commissioner for Tourism, Arts and Culture, revealed in a statement on Sunday.

She said that the initiative would be launched in collaboration with stakeholders in the tourism, hospitality and creative subsectors.

She said that it was also meant to promote traditional activities that abound in the state, especially during the ember months.

The commissioner said the ministry recognised the need to leverage the need for domestic tourism and encourage Nigerians to have their vacation within the country.

She noted that the ‘Q4-Lagos Initiative’ was inspired by the famous slogan “Eko For Show”.

According to the commissioner, this should be seen as a call-out to the global industry that Lagos is ready to entrench its prime position as the destination of choice for tourism.

“The objectives of the initiative include selling Lagos to the world through a designed permanent merchandising, marketing social platform to optimise revenue generation opportunities for the economy.

“To also collate comprehensive data of events during the holiday period and determine the number of inbound tourists for the industry while maintaining standards to meet global quality demands,” she said.

According to Akinbile-Yusuf, the concept is expected to deliver high value for fun lovers.

She said the ministry would partner with relevant Ministries, Departments and Agencies (MDAs) to encourage more Lagosians to partake in the various events put together by private organisers.

“For us to deliver on this mandate, all event organisers are expected to get a clearance from the Ministry of Tourism without paying anything to enable the government to plan and monitor these events,” she said.