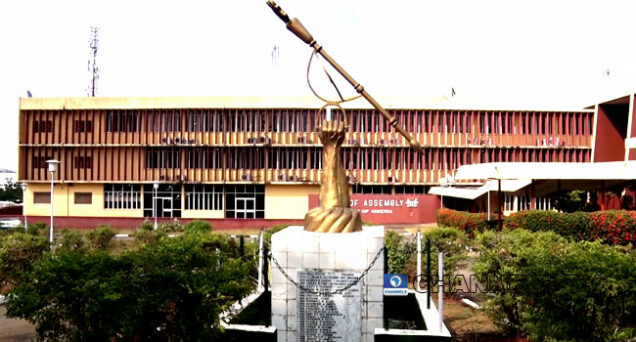 Oluomo said that the lawmakers violated Section 17 of the assembly’s Legislative Power and Privileges Act of 2017.

“Order 6, Rule 19: 2 says that where a matter of privilege arises, it shall be taken into consideration immediately.

“I want to say that I received a resolution by an appropriate number of members of the house, raising issues of privileges.

“The Resolution 1310, 2022 says: `Suspension of some honourable members for breach of the provision of the Legislative House Power and Privileges, having found to have severally breached the rights and privileges of the assembly and its leadership.

“This was done through violation of the provisions of Section 17 of Legislative House Power and Privileges.

“The following honourable members – Oludare Kadiri and Solomon Osho – are hereby suspended from the house and its activities forthwith until further notice, in line with the provisions of Sections 14 and 15 of the Legislative Powers and Privileges Act, 2017.’

“Since this has been signed by an appropriate number of people, it requires no vote or anything else: so, they stand suspended,” the speaker ruled.

The Majority Leader of the assembly, Mr Yusuf Sheriff (Ado Odo Ota 1), thereafter moved a motion for the adjournment of the plenary session until Sept. 20.

He was supported by Mr Abayomi Fasuwa (Ijebu North East).