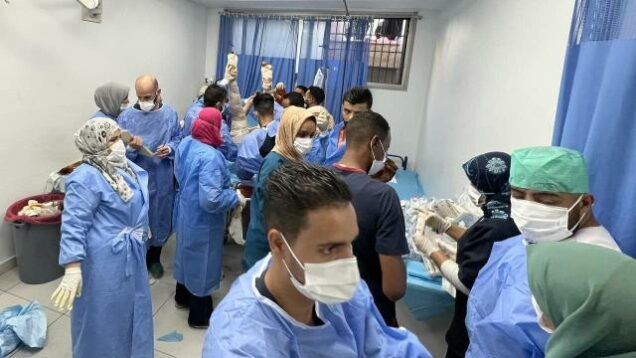 A fuel tanker exploded in a massive blast in the southern Libyan city of Sebha late on Tuesday, injuring 17 people, the health ministry said in a statement.

The fire caused by the explosion was brought under control, witnesses said.

The blast comes weeks after a fuel tanker blast in another southern Libya city killed several people and injured dozens.

Libya has suffered a fuel shortage since 2014 when the country was divided by a civil war in which rival factions are battling for power following an uprising that toppled long-time leader Muammar Gaddafi in 2011.

In many cities citizens have to wait in long queues, sometimes for hours, to refuel their vehicles.