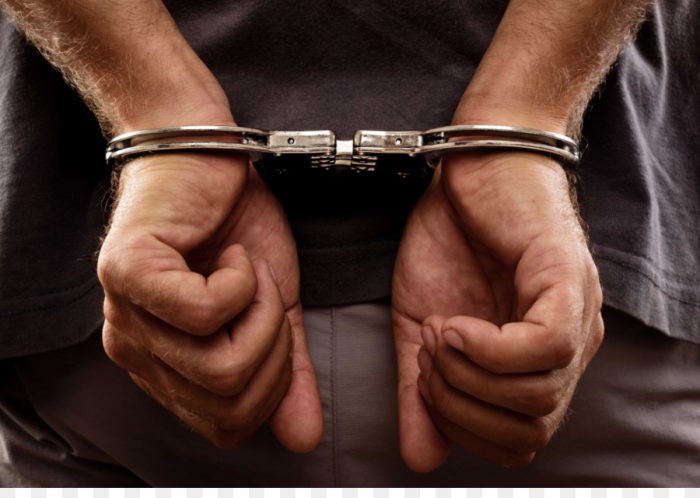 The defendant was arraigned on one count charge of defilement before Justice Olalekan Olatawura in March.

Delivering judgment, Justice Olatawura, held that identification of the defendant by the victim as the person who raped her was not only compelling but credible, same not having been discredited under cross examination and therefore not mistaken.

“In all, I find established and proved beyond reasonable doubts by the prosecution that the defendant and no other person defiled the minor.

”Consequently thereupon, the defendant is found guilty as charged. He is hereby sentenced to life imprisonment,” the judge held.

According to the charge, the defendant on Oct. 8, 2021 at Ilogbo Ekiti, in Ido/Osi LGA of Ekiti, within the jurisdiction of the court, did defile the girl, contrary to Section 31(2) of the Child’s Rights Law, Cap. C7, Laws of Ekiti State, 2012.

In her testimony before the court, the victim said, “I am a primary three pupil, I live with my grandmother, oga I.D Idowu (the defendant) is my older sister’s neighbour.

“On that day, he called me to get something for my grandmother when I was fetching water. When I got there, I stood by the door, he asked me to enter but I refused, he forced me to his room and covered my mouth with his hand.”

She said he forced himself on her and warned her not to tell anyone.

Corroborating the testimony of the girl, her grandmother said she discovered that her granddaughter was unable to walk properly.

“I bought some drugs for her and when I threatened to beat her, she told me what he did to her,” she said.

To prove his case, the prosecutor, Mr Julius Ajibare called five witnesses and tendered the defendant’s statement and medical report as exhibits.

The convict spoke in his own defence through his counsel, Toyin Oluwole and called two witnesses.