'No plans to sell Sharia’a Courts in Kano' 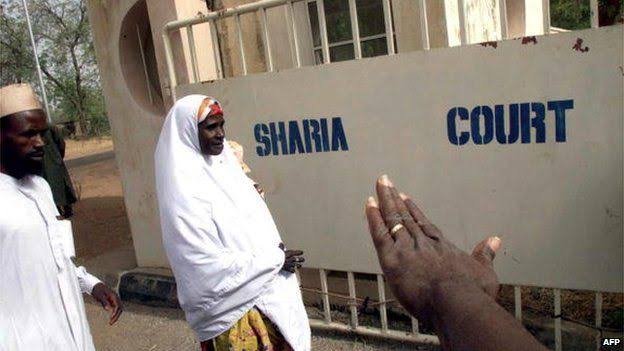 The Kano State government has said it has no plan to sell buildings housing Sharia courts in the state.

Kano Commissioner of Justice, Musa Abdullahi-Lawan said this while dismissing the claims of some lawyers over the issue on Wednesday.

Some Kano-based legal practitioners, Sanusi Umar, Usman Imam, and Bello Basi, approached the Kano High Court seeking to restrain the state government from taking any further steps on the building and premises of the courts.

“Our decision to relocate the Yan Awaki Upper Shari’a Court is due to the fact that the court building was taken over by the Kofar Wambai Motor Park and Market.

“The court is not supposed to be located where there is distraction, such as car horn noise or any other thing that will distract the attention of a judge, court officials, and litigants.”

“A court needs a serene environment to avoid miscarriage of justice.” The Yan Awaki Court has been relocated to the BUK New Site Road, where a whole Shari’a Court Division that includes Shari’a Court, Upper Shari’a Court, and Shari’a Court of Appeal is to be completed by the end of September 2022,” he said.

Meanwhile, Abdullahi-Lawan noted that the Upper Shari’a court in Kurmi Market and Yan’alluna has also been taken over by marketeers, adding that hawkers roam around the premises of the court.

“Yan’alluna court, we received a series of complaints from lawyers and litigants that the court has no parking space. The remaining parking space in the court premises has currently been taken over by marketers,”he said.

He said the state government will use the space of Shahuci Upper Shari’a court to build a new court for Kurmi Market and Yan Alluna courts in a single complex.

“Considering the dilapidated nature of Shahuci Upper Shari’a Court, in addition to flooding during the rainy season, made the government include the court in the project.”

“The building of the seven courts and the renovation of Yankaba Upper Shari’a court will provide a serene and enabling working environment for judiciary staff in the state,” Abdullahi-Lawan said.