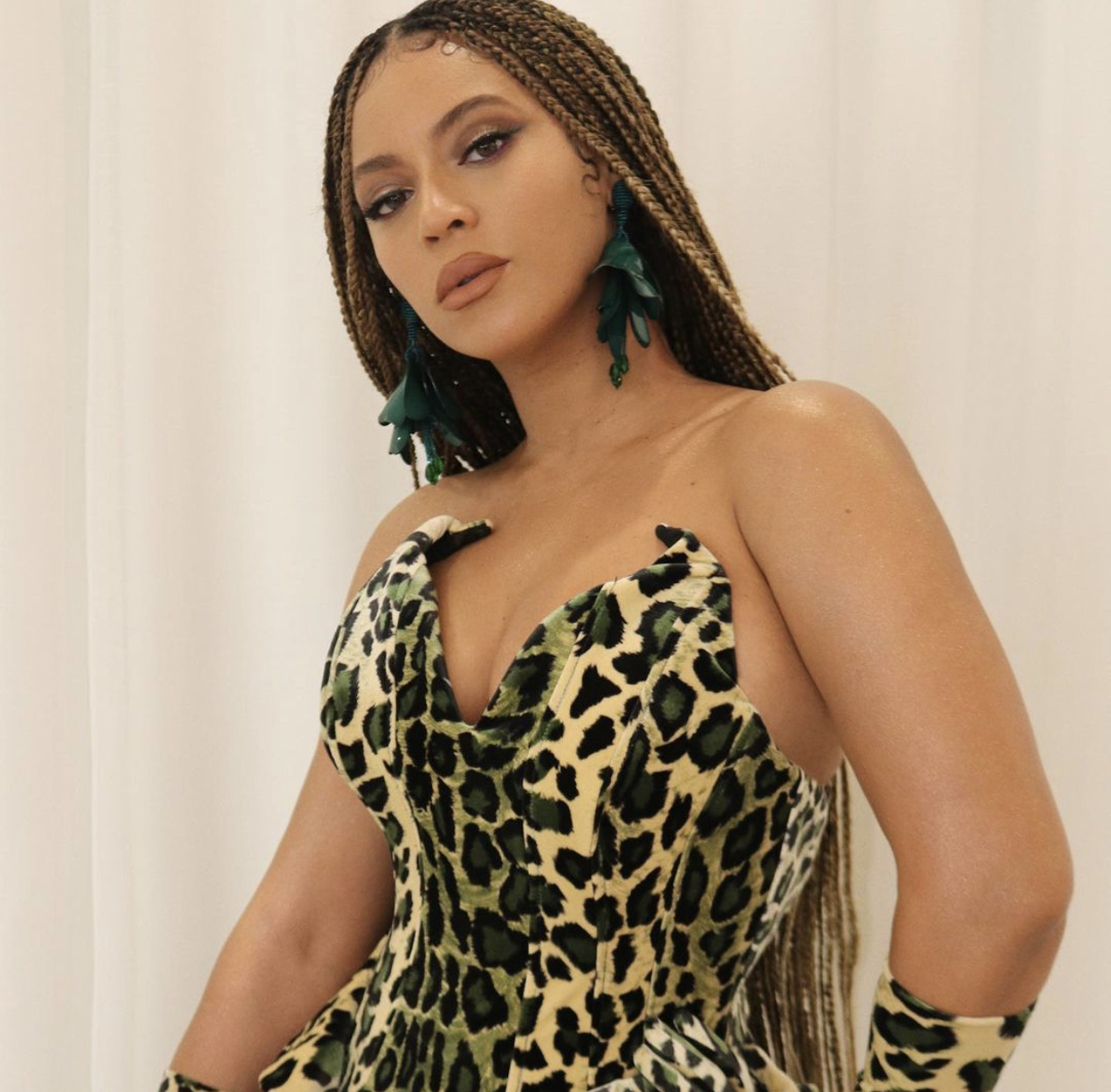 According to Rolling Stone, the Renaissance singer had “more than a dozen entries in this year’s Guinness World Records book. The first accomplishment was “debuting at number one with their first six studio albums.”

The second one is the “highest annual earning for a female singer”.

Beyonce, along with her husband Jay Z, hold the world record for the “Highest earning couple in Hollywood ever”.

All these feats were enough to make the Singles Ladies hit-maker the latest person to be added to the “Guinness World Records Hall of Fame”.