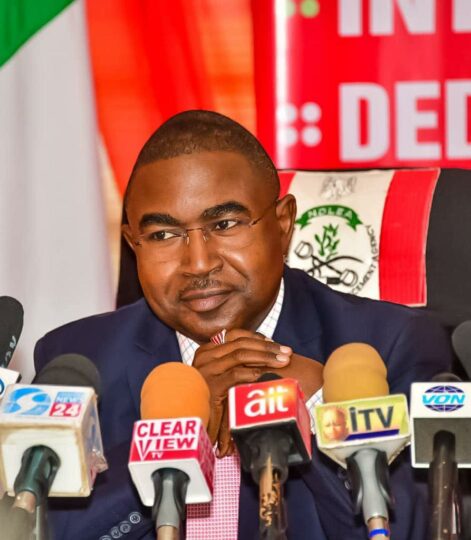 According to him, he was sacked after exposing some corrupt officers in the agency.

Olarenwaju approached the National Industrial Court of Nigeria (NICN), claiming that his case was not well investigated before he was dismissed from the agency.

Although he joined the organization in 2011, he spent three years working with the sensitive Investigation Unit in Lekki, Lagos State, before being fired.

He insisted that if it weren’t for victimisation, he would have advanced in his job.

Explaining his ordeal, Olanrewaju said he discovered that his superiors were involved in bribery, tampering with seized items, and refusing to arrest those in possession of hard drugs.

His superiors allegedly started victimising him when they discovered that he was aware of their dubious ways, and he was eventually dismissed from work.

In his lawsuit, Olanrewaju requested that the court reinstate his employment. He further claimed that his monthly salary be paid from the time he was fired, as well as N80 million in compensation from the NDLEA for violating his fundamental rights, as protected by Section 34 of the Federal Republic of Nigeria Constitution of 1999, as amended.