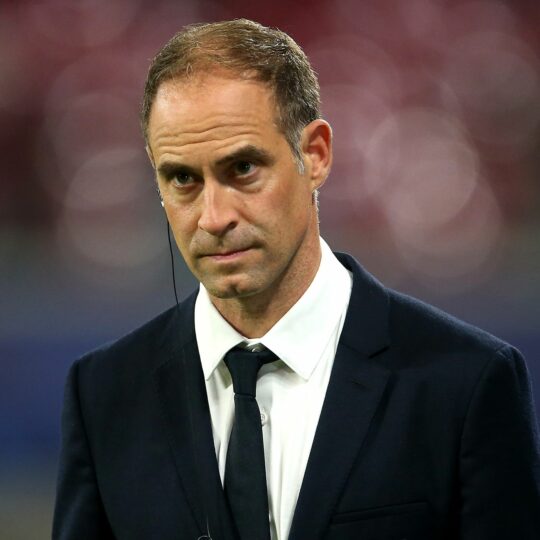 The 47-year-old German was one of several candidates in a similar role, but after the transfer window closed.

He told Chelsea he would stay with the German Cup winners, where he has a contract until 2026.

New Chelsea co-owner Todd Boehly has expressed his interest in the Red Bull model, with effective farm teams in operation across the globe.

This is to enable Mintzlaff to concentrate on his original operations role, rather than detailed football analysis.

The post has been vacant for over a year.