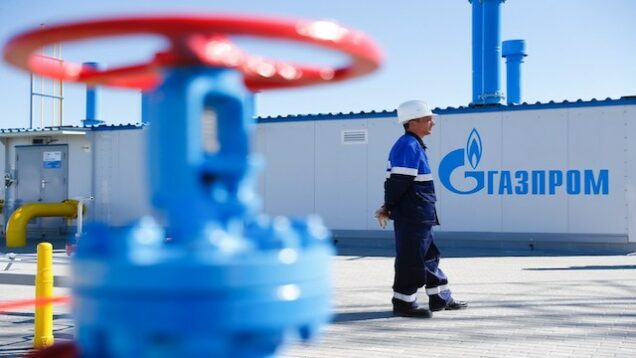 Gazprom turns off gas pipelines from Wednesday to Poland, Bulgaria

Russia said that its gas supply to China via the Power of Siberia pipeline will be suspended for repair between Sept. 22 and 29.

Gazprom, the state energy giant, announced on Tuesday in a telegram.

According to the firm, this is one of the regular biannual maintenance periods scheduled in spring and autumn, as stipulated in the contract.

Meanwhile, Gazprom halted gas supplies to Germany via the Nord Stream 1 pipeline due to maintenance at the beginning of September and then refused to resume delivery.

Gazprom said this was due to an oil leak which could only be repaired in Canada.

Before the Nord Stream 1 shut down, Gazprom had already begun channelling less and less gas to Europe, blaming turbine failure on Western sanctions.

Germany suspects the technical issues serve only as a cover for Russia to put pressure on Europe to ease Ukraine-related sanctions.

Political analysts do not foresee a complete supply stoppage through the Power of Siberia pipeline.

However, as Russian and Chinese relations remained strong through the Russian invasion of Ukraine, Moscow is looking to expand its gas supplies to China as the West weans itself off.