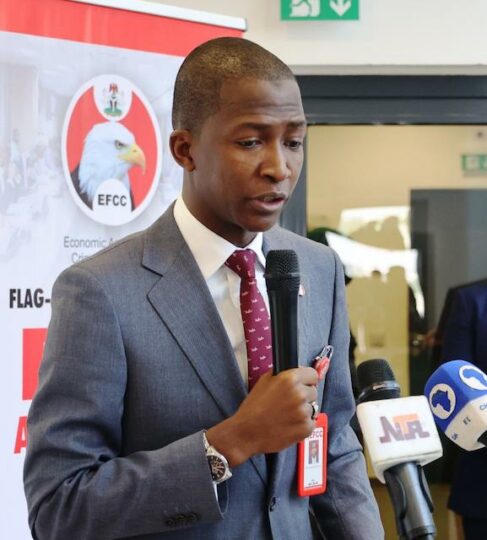 The event is organised as a valedictory session for President Muhammadu Buhari, in consolidation of his legacy as the African Anti-Corruption Champion and other achievements in his tenure.

This High Level Side Event is expected to feature the participation of global and African Heads of State, ministers, heads of ministries, departments and agencies, captains of industries, representatives of national and international anti-graft agencies, representatives of national and international revenue and tax authorities, officials of AUDA-NEPAD/APRM member states, ministers, coordinators and other relevant African Union Agencies.