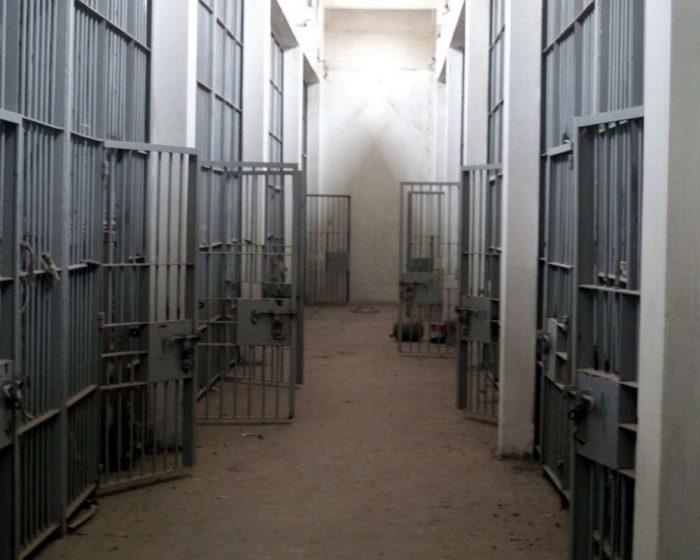 The Intermediate People’s Court of Baoding in Hebei Province announced the sentence on Wednesday.

Deng, who was also head of the local public security bureau, was also given a 4-million-yuan (575,242 U.S. dollars) fine as part of the penalty.

His illegal gains from bribery, as well as the interest it generated, were recovered and turned over to the state treasury.

Deng was found guilty of taking advantage of his former positions in Hubei Province and the Chongqing Municipality between 1999 and 2020 to assist others in business operations, acquiring license plates, job adjustment, and other matters.

In return, he illegally accepted money and valuables worth more than 42.67 million yuan in total.

The court statement said the sum of bribes Deng had taken was especially huge and the circumstances of his crime were especially heinous.

However, considering that he had truthfully confessed to his crimes during the investigation, showed repentance, and had been cooperative in returning all his illegal gains, a more lenient sentence was granted. (Xinhua/NAN) (www.nannews.ng)
HS/SH