Sokoto APC: How we will defeat PDP, others in 2023 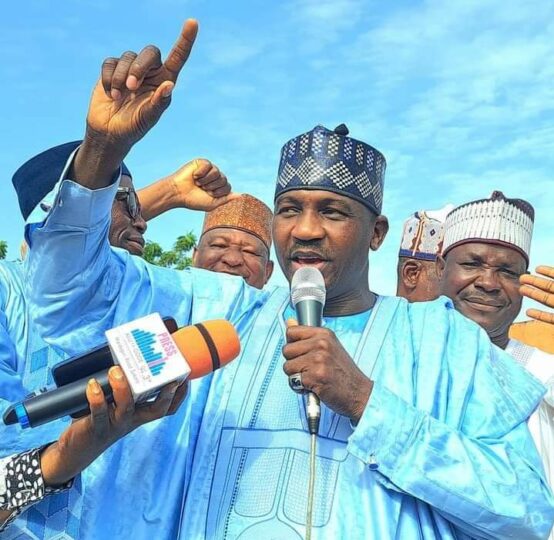 The All Progressives Congress (APC) has said it will make its campaigns issue based campaign to defeat the current ruling Peoples Democratic Party and other opponents in the 2023 general elections.

The Sokoto governorship candidate of the party, Alhaji Ahmed Aliyu, said this while while addressing the party’s stakeholders from the East Senatorial District of the state on Tuesday.

He added that he is not ready to join issues or attack personality but will campaign on issues relevant to development, empowerment and welfare of the people of Sokoto State.
According to him, he has the opportunity to serve Sokoto State for eight years as Commissioner and same to his opponents in the state.

“Politics is all about development, respect for public opinion as well welfare through providing good leadership and governance.

“ I am not ready to join issues nor attack personality but campaign on issues relevant to development, empowerment and welfare of the people in our state,” he said.

Aliyu, a former Deputy Governor of the state, pledged that if given the mandate , he would revive and make vibrant all human oriented legacies of his political leader and former Gov. Aliyu Wamakko.

He called on the APC stakeholders to sustain their commitment and woo more supporters in ensuring the success of the party at the forthcoming 2023 elections.

Earlier Alhaji Isa Sadiq-Achida, the state APC Chairman, said the purpose of the meeting was to appreciate the local government area leaders and further motivate them on the party’s struggle ahead of the 2023 general elections.