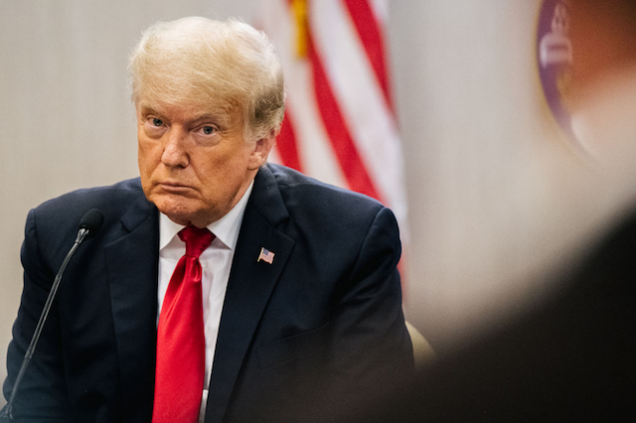 Embattled former US’ President Donald Trump and some of his children are facing a fraud lawsuit over the family’s businesses.

James file  over 200-page lawsuit, alleging the fraud touched all aspects of the Trump business, including its properties and golf courses.

According to the lawsuit, the Trump Organization deceived lenders, insurers and tax authorities by inflating the value of his properties using misleading appraisals, CNN reports.

Trump has dismissed the lawsuit as “another witch hunt”.

Two executives at the Trump Organization, Allen Weisselberg and Jeffrey McConney, were named as defendants alongside the former president and his eldest children.

According to the BBC, James’ office does not have the power to file criminal charges, but is referring allegations of criminal wrongdoing to federal prosecutors and to the Internal Revenue Service.

James said, “With the help of his children and senior executives at the Trump Organization, Donald Trump falsely inflated his net worth by billions of dollars to unjustly enrich himself and cheat the system.”

She said Trump’s own apartment in Trump Tower, which was valued at $327m (£288m), was among the properties whose values were allegedly misrepresented.

“No apartment in New York City has ever sold for close to that amount,” James added.

She added that White collar financial crime was not a victimless crime.

She said when the well-connected broke the law to take in more money than they are entitled to, it reduced resources available to working people, to regular people, to small businesses and to all tax payers.