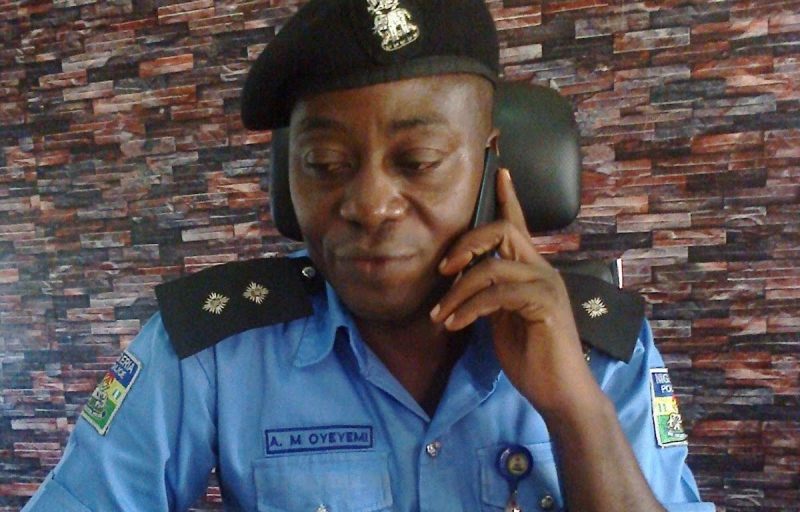 A police inspector and two others who were kidnapped on Wednesday at Wasinmi axis on the Lagos-Abeokuta expressway, have regained their freedom.

SP Abimbola Oyeyemi, the Ogun Police Spokesman, confirmed this on Friday in Abeokuta.

“The victims regained their freedom at about 9:45 p.m. on Thursday and have since been reunited with their families.

He added that “the kidnappers came under intensive pressure and aggressive trailing by the police and were left with no choice other than to release the captives.”

Oyeyemi added that the Commissioner of Police in Ogun, Mr. Lanre Bankole, had directed that no stone should be left unturned in ensuring that the kidnappers were all arrested and brought to book.